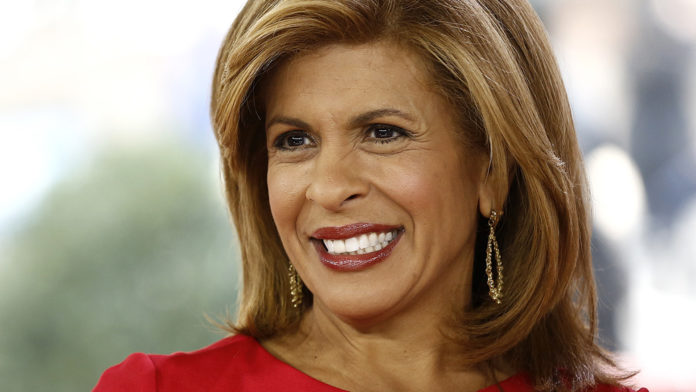 Longtime NBC News personality Hoda Kotb has been named the co-anchor of “Today,” permanently replacing Matt Lauer after he was fired in November.

“It’s 2018, and we are kicking off the year right because Hoda is officially the co-anchor of ‘Today,’” anchor Savannah Guthrie announced Tuesday on air. “This has to be the most popular decision NBC News have ever made, and I’m so thrilled.”

“Over the past several weeks, Hoda has seamlessly stepped into the co-anchor role alongside Savannah, and the two have quickly hit the ground running,” Lack wrote.

Kotb, who has for years been a frequent substitute for the primary anchor team, began temporarily filling in for Lauer after he was fired over allegations of sexual misconduct.

“This is a very tough morning for both of us,” Kotb said on air the morning Lauer’s firing was announced. “I’ve known Matt for 15 years and I’ve loved him as a friend and a colleague, and just like you were saying, Savannah, it’s hard to reconcile what we are hearing with the man who we know, who walks in this building every single day.”

Kotb has been with the network since 1998, when she joined as a correspondent for “Dateline.” She has won Emmy awards, a Gracie award and an Edward R. Murrow award in that time.