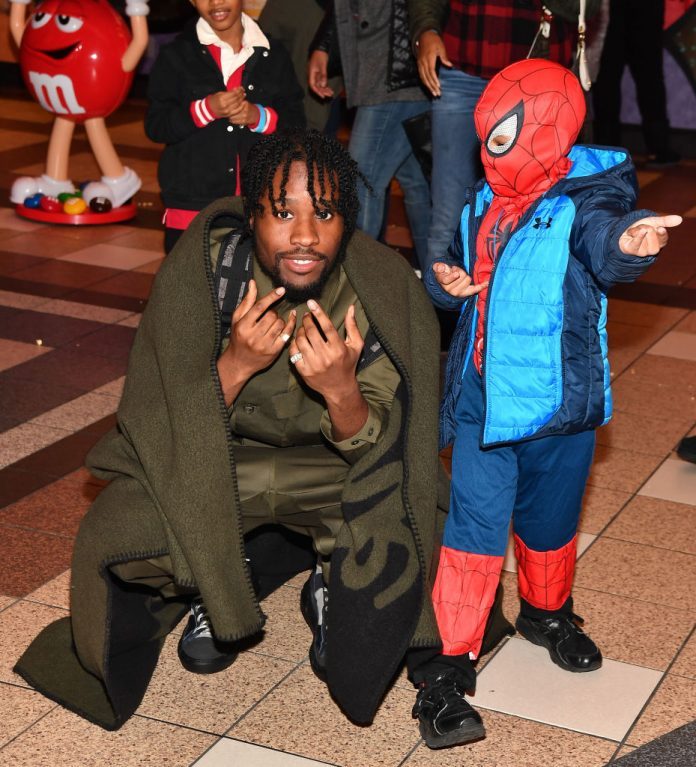 Spider-Man: Into The Spider-Verse, turned out to be a big hit at the box-office on its opening weekend, topping out at $35.4 million domestically.

The film, which stars Shameik Moore, also drew in another $21 million elsewhere.

Moore who is of Jamaican descent, takes pride in his role as Miles Morales, a kid from Brooklyn who has to balance out being a high school student and a superhero. The character Miles Morales has an African-American father and Puerto Rican mother.

Spider-Man: Into The Spider-Verse is more than just another Marvel film, like Black Panther, it is a reminder of the importance of representation and having young Black and brown children see a superhero that reflects them.

A few weeks ago, in a sit-down interview with theGrio‘s Deputy Editor Natasha Alford, Moore explained his journey to understanding.

Moore says it was an Afro-Latina actress at ComplexCon who made him realize that the role meant something special and had cultural impact.

“When she walked up to me, I thought she was about to flirt with me or something because it was in her eyes, you know,” Moore says with a laugh.