DefenderNetwork.com
Home ENTERTAINMENT Celebrity Jada Pinkett Smith realizes she ‘doesn’t know Will at all’ during quarantine 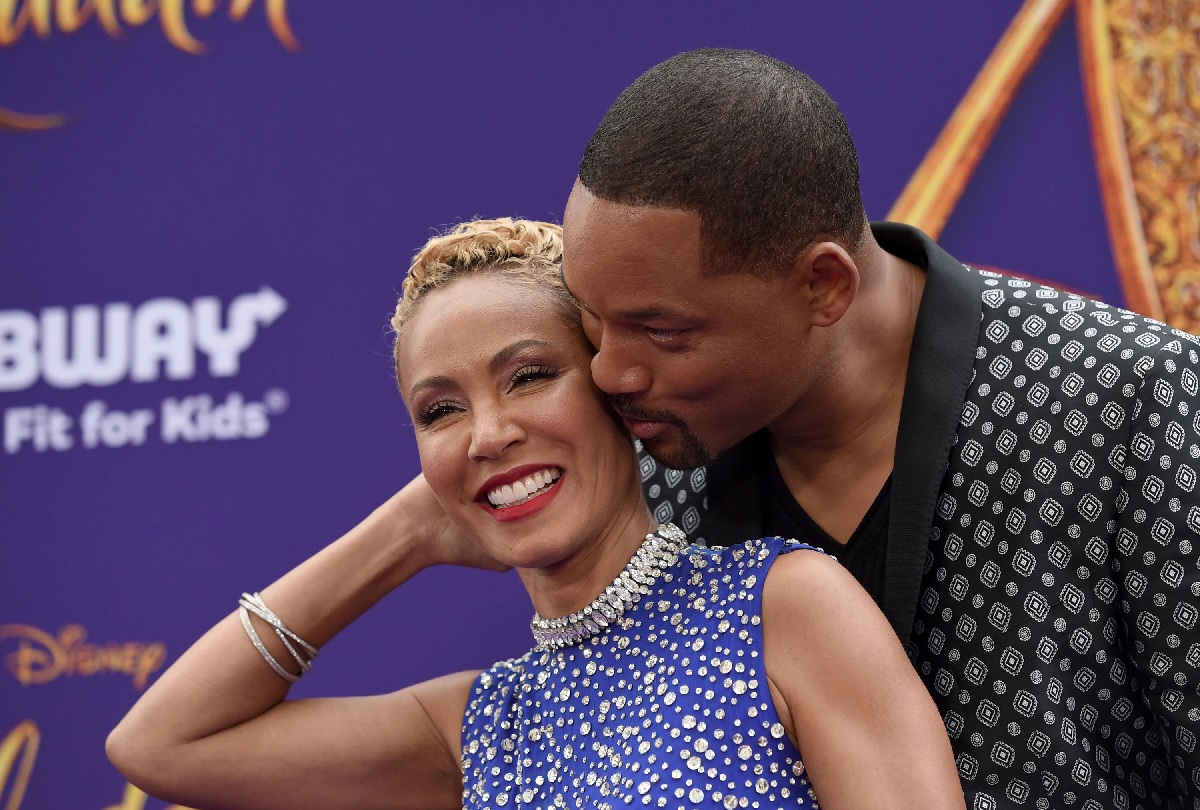 Jada Pinkett Smith unlocks a vulnerable conversation about how living in quarantine has opened her eyes to her relationship. Married to fellow actor, Will Smith, she shares that the excess time spent together has exposed how little she knows about her husband.

The couple has been married for over 20 years and set standards for many hoping to obtain their own version of ‘Black Love.’ While stuck together amid the coronavirus pandemic, the two are locked-down and opening up.

Joined by their daughter, Willow Smith, and Jada’s mother, Adrienne Banfield Norris, her co-hosts on Red Table Talk, she discusses how her personal relationship has been affected by social distancing mandates.

“Let me tell you, that’s been something to be married to somebody 20-some-odd years and realize I don’t know you and you don’t know me and also realizing there’s an aspect of yourself you don’t know either,” said Pinkett Smith.

Instead of weakening their bond, the pair are using their new outlook to strengthen their relationship. The Girls Trip star shared how working on self-love and rekindling their friendship has worked for their union.

“The thing that Will and I are learning to do is be friends,” Pinkett Smith said. She continued, “You get into all these ideas of what intimate relationships are supposed to look like, what marriages are supposed to be.”

While Will was not present for the conversation, his wife assured viewers that both are taking the time to learn how to love themselves for the better.

This is not the only eye-opening conversation Pinkett Smith has held on her digital series during the quarantine. On a lighter note, she recently invited her Girls Trip costars to the table via Zoom chat where they dished on their celebrity crushes and potential plans for a sequel.