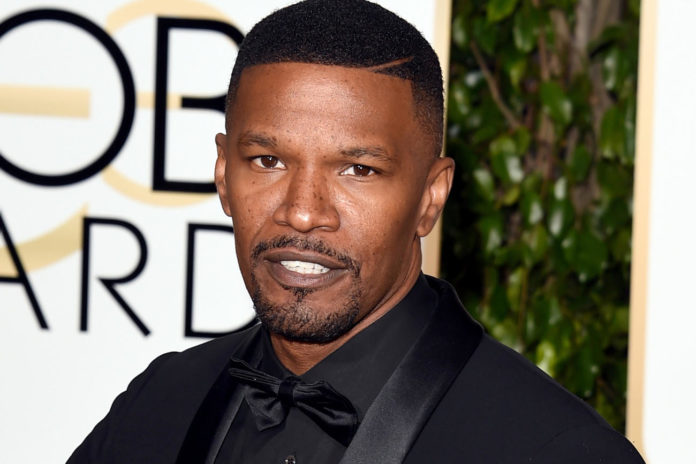 Jamie Foxx stated his divorce parents live with him in the same home, despite splitting up 25 years ago.

The Oscar-winning actor appeared on The Graham Norton Show on Friday night and revealed his mother Louise and father Darrell are divorced but have lived in the same Los Angeles home for the last 12 years.

Adding an extra wrinkle to the living arrangement, Foxx’s father brings his dates back to the family home. “Now that poses a problem,” Foxx said while on the show.

Foxx sent his mother Christmas tickets to visit him 12 years ago, which resulted in a lengthy stay, The Daily Mail writes.

“She finally accepted and we had a good Christmas and New Year came. Her birthday is on New Year’s Day so we partied for her birthday and then all of a sudden it was February,” Foxx said.

“I said, ‘Hang on a minute are you trying to tell us something?’” he added. That hangout resulted in living together for 12 years.

Foxx was born to Darrell Bishop and Louise Dixon in Texas but was an orphan at just seven months old. He was adopted and raised by the late Mark Talley and Esther Marie. He connected with his birth parents 20 years ago. Darrell exited prison and lived with Foxx for two decades.

He refers to the household as “weirdly fun” and often settles disputes between the two over his father’s dates.