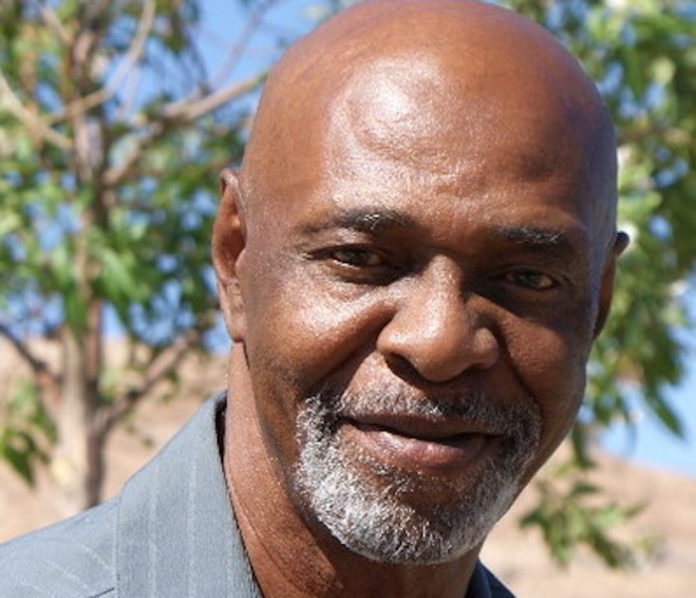 Ji-Tu Cumbuka, who gained critical acclaim as the “Wrestler” in Alex Haley’s 1977 award winning TV miniseries “Roots” and also for the ‘Toothless Gambler’ in the classic “Harlem Nights” movie passed away at 2:40 a.m. ET on July 4th in Atlanta, Georgia. He was 77 years old.

The world has lost a truly great actor and warrior of all times,” his family said about the “A Giant to Remember” author who spent more than 40 years in Hollywood playing opposite numerous stars including Eddie Murphy and Sophia Loren.

Ji-Tu was a good friend of beloved late actor Richard Pryor and appeared with him in three films: “Harlem Nights,” “Moving,” and “Brewster’s Millions.”

The movie that secured his fame was the 1968 Jules Dassin directed “Uptight” starring Raymond St. Jacques and Ruby Dee. This would be the first time he would appear on the big screen with his younger brother, Robert Holyfield.

He was proud to have been an Army paratrooper in the Vietnam War.

The Alabama native’s name was given to him by his grandmother. Ji-Tu means “giant” in Swahili and Cumbuka means “to remember.”

In the last years of his life Ji-Tu founded Help Somebody Foundation Ministries a not-for-profit outreach program that assists people with addictions and social challenges to help return them to the community as productive citizens.

All inquiries regarding funeral arrangements or donations (in lieu of flowers) to Ji Tu’s foundation, Help Somebody Foundation Ministries, may be sent to: [email protected]. 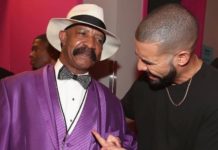