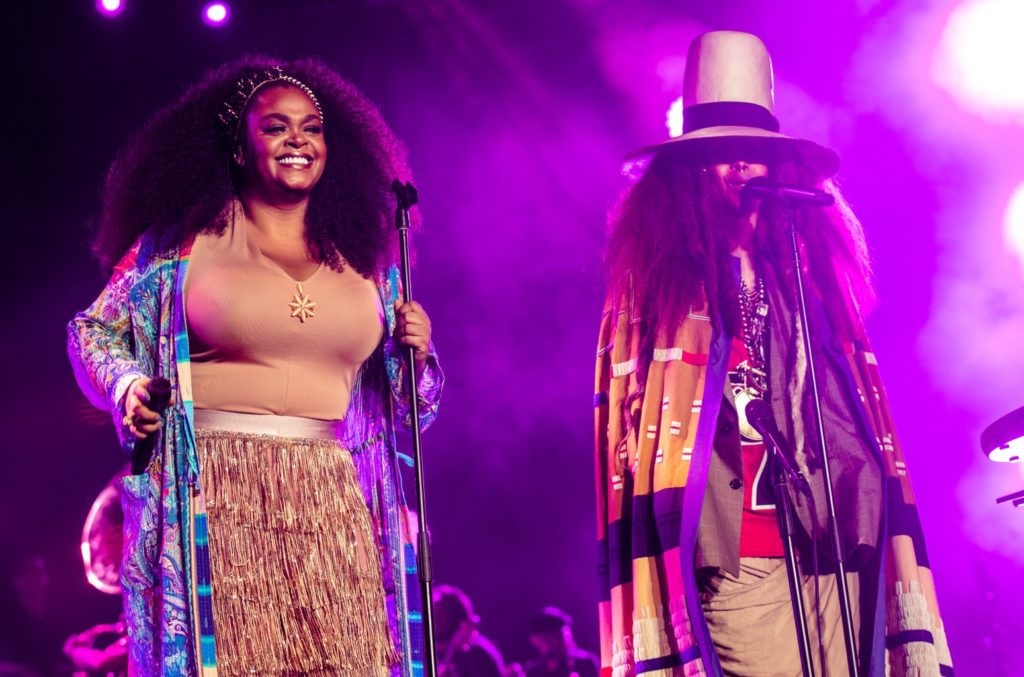 Mother’s Day weekend kicked off with a battle of two legends. The “Verzuz Battles” series that has been keeping music lovers entertained during the quarantine, was the first of its kind featuring two women.

Jill Scott and Erykah Badu amassed over 700,000 viewers on Saturday night, surpassing Teddy Riley and Babyface for the most viewed Instagram live battle. The neo-soul queens went head to head as they combed through discography and dropped some musical gems in the process.

Since the highly-anticipated battle was announced over a week ago, social media fans geared up for the occasion by encouraging everyone to burn sage and incense, wrap their hair, and pour some wine or hot tea to ready themselves for what they were about to witness.

Fans awaited the battle to start with poems by Nikki Giovanni playing in the background courtesy of Jill. The singers set the scene with burning candles and a screening of Jet Lee combat flick.

In the first round, Erykah started off with The Roots’ “You Got Me”. While she performed the song with the legendary group, Jill Scott was the writer. Jill revealed that “You Got Me” was her first time ever writing a song, and she lied about being ready when the opportunity was presented to her. Little did she know that it would be a staple of the genre. She then played her version of the same song, during a live performance in 1999.

Erykah revealed that the knock that we first hear on “On and On” was a nod to R&B queen Mary J. Blige‘s “Real Love.” “I was letting Mary know, I was coming for her,” Erykah said. The two singers paid homage to all the R&B legends that came before them such as Chaka Khan, Minnie Riperton, Nina Simone and Billie Holiday.

During the battle, the singer-songwriters shared their love for each other, exchanging gracious compliments and rooting for each other along the way. Jill said would gladly rub Erykah’s feet in exchange for her poem books, and Erykah reminded Jill how beautiful she looked.

A night of beautiful women playing beautiful music. Such an emotional 3 hours of music from Jill Scott and Erykah Badu 💜 So much love 💜#JillScottVsErykahBadu pic.twitter.com/XnGEsnLoi5

The admiration between the two was shown greatly, especially at one point, when Erykah’s phone died during “Tyrone.” Jill Scott continued to play the song for her and her fans while waiting for her to return the live session.

They also shared meanings to some of their lyrics and advice for the viewers, ”hold tight, breath easy”, says Jill. “Be smart about who you love… live, and learn to forgive ourselves,” says Erykah.

Toward the end of the live event, Jill was requested by Verzuz co-creator Swizz Beatz to play her record “Cross My Mind,” which he said the recently deceased Andre Harrell was looking forward to hearing. Harrell’s death had been announced earlier that day.

This weekend has been extremely hard with the Black community losing two music legends in Harrell and Little Richard, and just a few hours after the Erykah and Jill battle, R&B legend Betty Wright. What’s more, Black America is also feeling the pain after the shootings of Ahmaud Abery and Sean Reed.

The music and teachings from Jill Scott and Erykah Badu was the very thing needed to bring everyone together. In a fitting conclusion of the Verzuz series, Jilly from Philly left viewers with a short serenade of Common’s “The Light.”

Fans agreed that this matchup was no battle at all. Just two sisters in music spreading light through gifts of song, and for that, the true winners were the listeners. 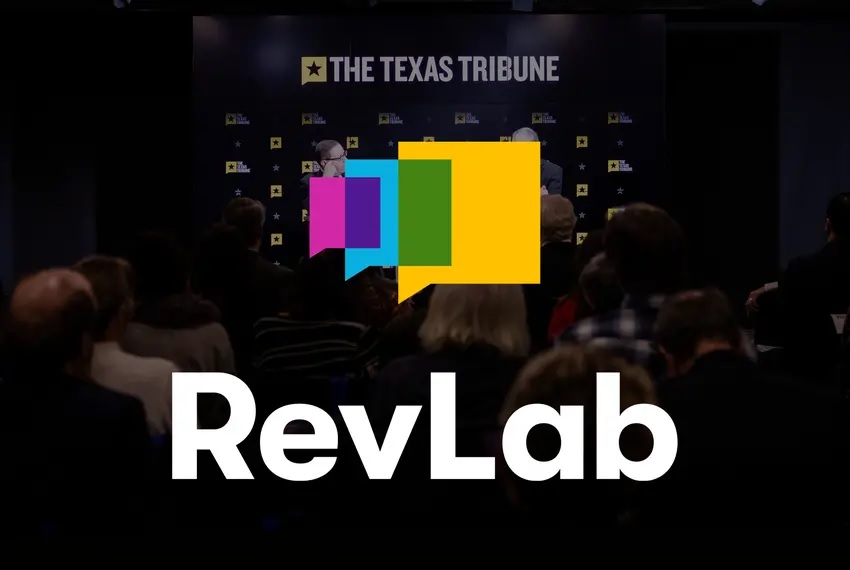 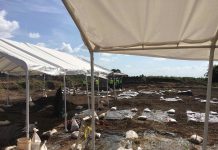 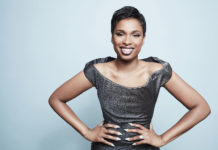 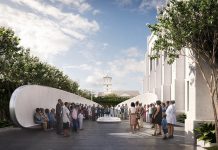