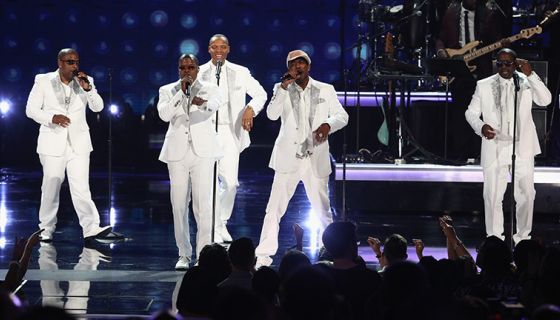 Last week Michael Bivins revealed there was a bit of drama between the members of New Edition, hence why there was no movement with their reported summer tour. Now it seems as if the group has sorted out their issues — and ditched two of its members in the process. Ralph Tresvant and Johnny Gillappear to no longer be apart of the iconic group. In a photo shoot, almost all of the guys shared on social media, there’s a new crew in town. Just call them RBRM.

While we’re not super surprised the group is moving in a new direction, we are kind of shocked at the name change, albeit it making sense. Ronnie DeVoe and Ricky Bell will join Brown and Bivins this summer on stage in Atlanta and Detroit. And it looks like the official tour will start in September.