After going through a dark season of depression and contemplating suicide, Justin Milburn says music literally saved his life. Known as “iamjustifed,” Milburn for the last six years has been using music to inspire and bring entertainment to people all over the world especially youngsters.

The Houston area native is a Clark Atlanta University graduate and describes himself as motivated, consistent and faithful.

Preparing for his college music tour, the former teacher admits his philosophies of life or mantras are “Speak Life” and “All It Took was FAITH.”

His eclectic style is reflected in his list of people who influenced him the most: Drake, T.D. Jakes, Tony Robbins, and Floyd Mayweather. 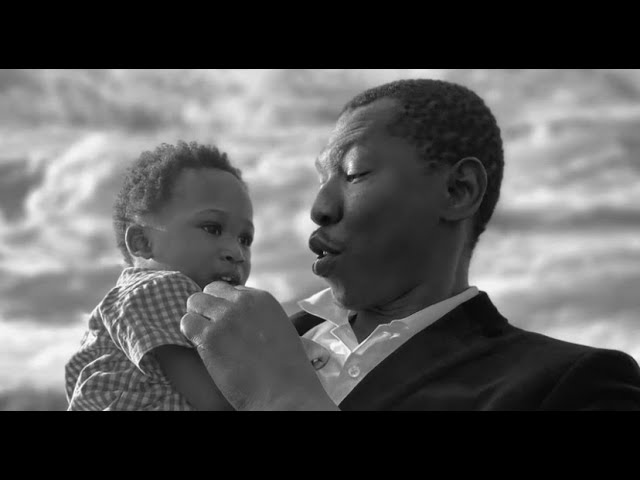 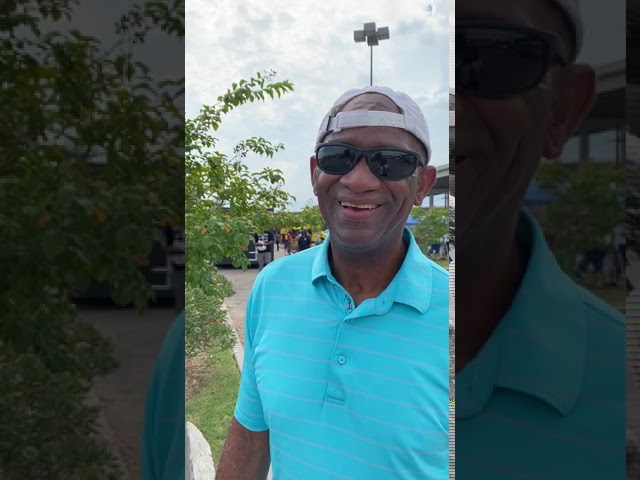 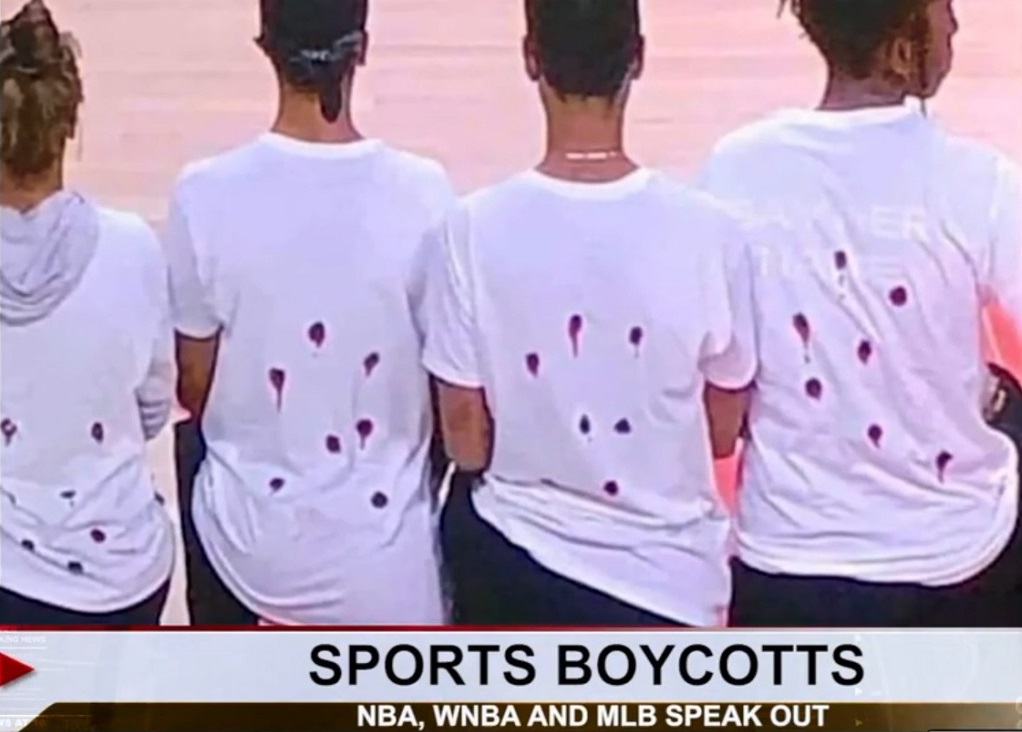 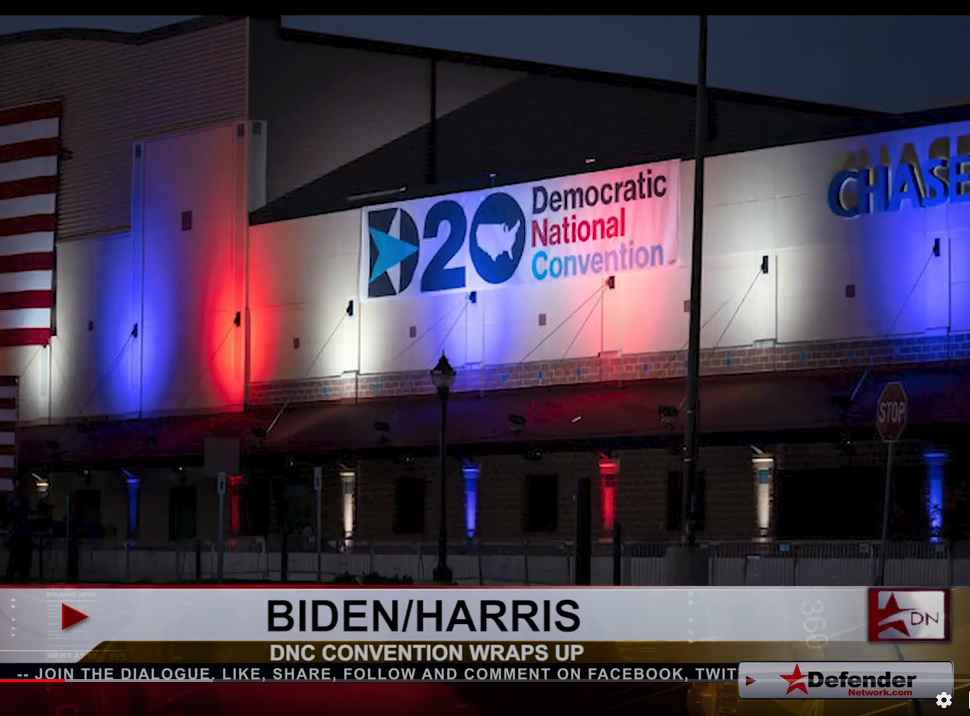 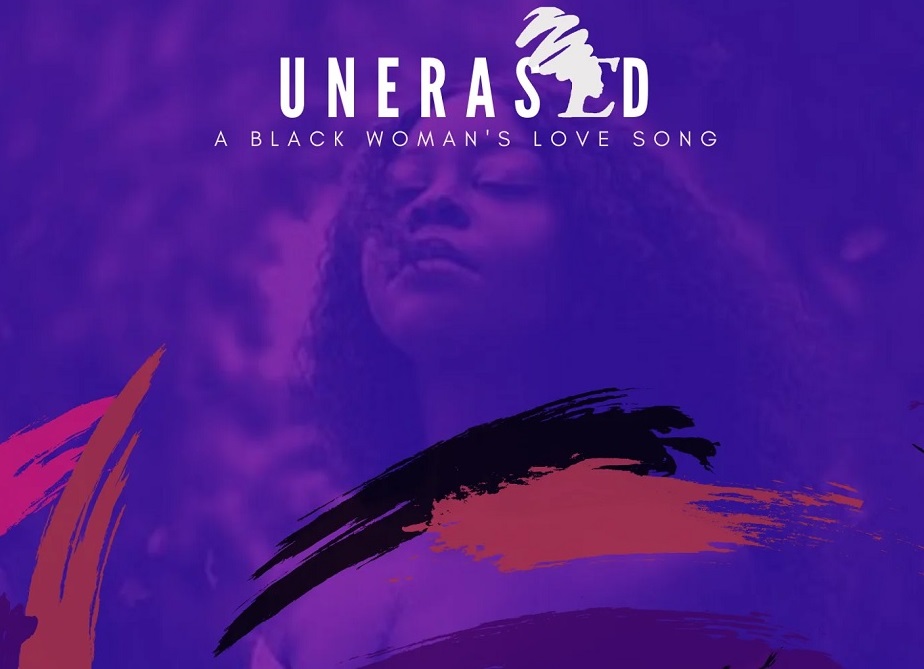 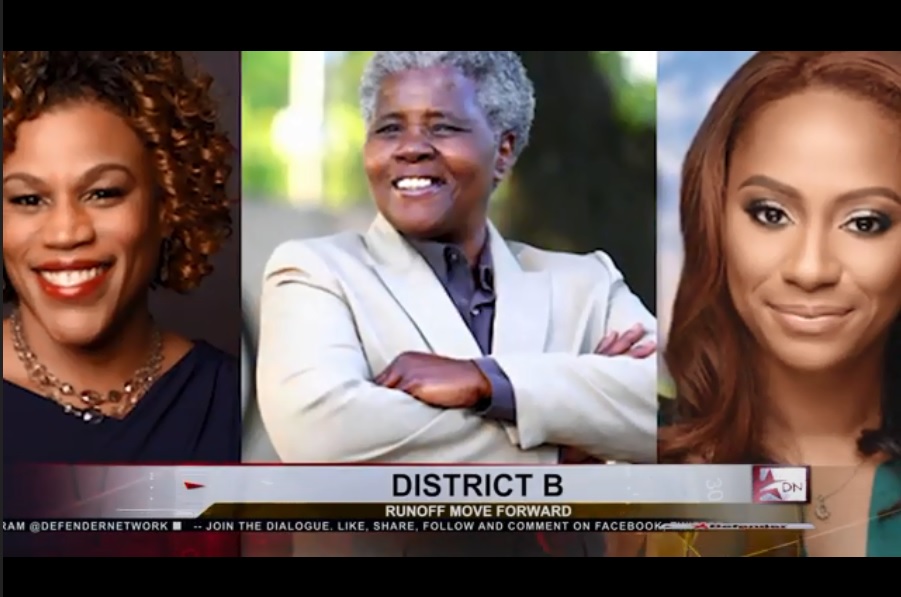