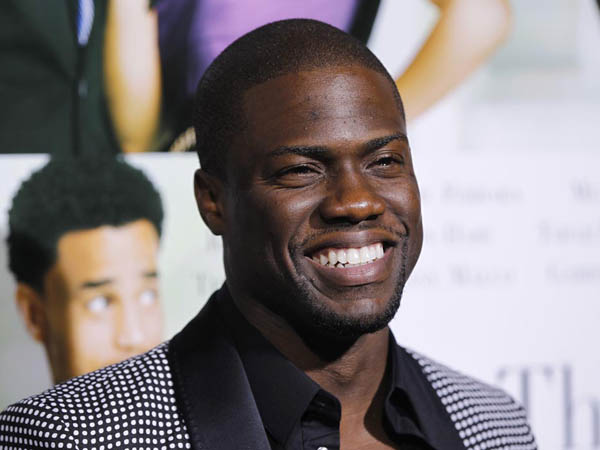 HOUSTON – Kevin Hart‘s latest comedy tour is making a stop in Houston in November and will perform at the Toyota Center on Oct. 20.

Tickets for the “The Kevin Hart Irresponsible Tour” will go on sale to the general public starting Wednesday at 11 a.m.

Hart’s last multi-city domestic and international “What Now” comedy tour sold out large venues all over the world. He was the first comedian to sell out an NFL stadium, selling over 50,000 tickets in one show at Lincoln Financial Field.

Internationally, Hart has sold out over a dozen arenas internationally, selling more than 150,000 tickets. His comedy tour has grossed over $100 million worldwide.

Hart’s comedic reputation grew with the release of his first stand-up album, “I’m a Grown Little Man,” and then with his performances in the films “Think Like a Man,” “Ride Along,” “Get Hard,” “Central Intelligence,” “The Secret Life of Pets,” and his latest, “Jumanji: Welcome to the Jungle.”

Hart’s comedy tours began back in 2009 with his act titled “I’m a Grown Little Man,” followed by “Seriously Funny” in 2010, “Laugh at My Pain” in 2011 and “Let Me Explain” in 2013. The most recent two acts were also filmed and released in movie theaters.

Hart made more than $15 million from the “Laugh at My Pain” tour, one of the year’s top-selling tours in 2011.