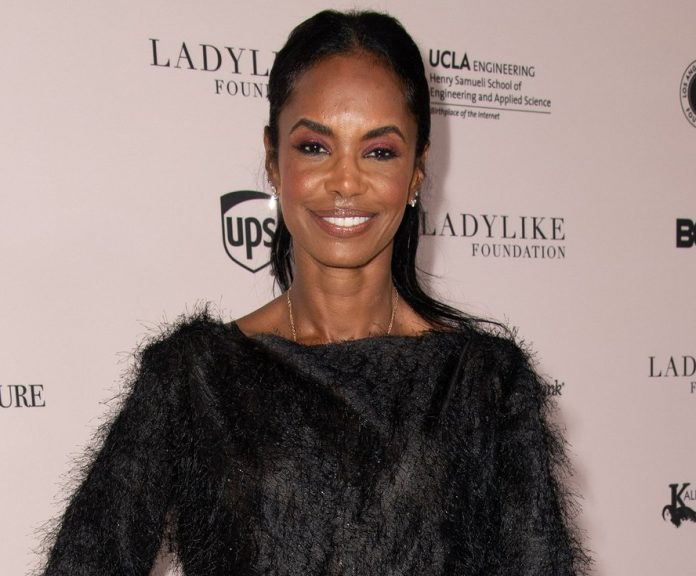 Family and friends of Kim Porter were reportedly planning the model and actress’ funeral just days after her unexpected death last week in California. As her loved ones continued mourning, questions lingered over how exactly the 47-year-old died Thursday.

Initial reports pointed to Porter possibly suffering from pneumonia and flu-like symptoms in the days before her death. However, an autopsy performed over the weekend did not reveal any certain cause of death, according to a new report.

“The cause of death was deferred pending additional tests,” Sarah Ardalani, spokeswoman for the Los Angeles County office of the medical examiner-coroner, told USA TODAY on Monday. An official determination for what caused Porter to die “may take weeks.”

BET News seemed to attribute Porter’s death to the flu, but most of the online reports were hinged on speculation instead of fact in a case that has captured the attention of both ardent and casual fans of the mother of four.

Members of Porter’s family offered a glimpse into what happened in the days before her death.

“She told me she felt better and that the doctor had been to her house and he gave her an antibiotic,” Porter’s grandmother Lila Mae Star reportedly said Saturday while recalling a conversation with her granddaughter on Wednesday.

Her oldest son, Quincy, described himself in part as “broken.”

The New York Daily News reported that Porter’s body may be flown to her hometown of Columbus, Georgia, where her family could hold her funeral. Porter’s mother was reportedly buried in Columbus.

Porter was found unresponsive in her California home on Thursday, sending shock waves across social media and especially resonating with fans of Sean “Diddy” Combs, who had a romantic relationship with Porter. The two had three children together, with Diddy raising Quincy with Porter.

Diddy posted a message about Porter to his Instagram account, writing, “For the last three days I’ve been trying to wake up out of this nightmare. But I haven’t. I don’t know what I’m going to do without you baby. I miss you so much. Today I’m going to pay tribute to you, I’m going to try and find the words to explain our unexplainable relationship. We were more than best friends, we were more than soulmates.”