DefenderNetwork.com
Home ENTERTAINMENT Did you know there was a Black man inside Barney? 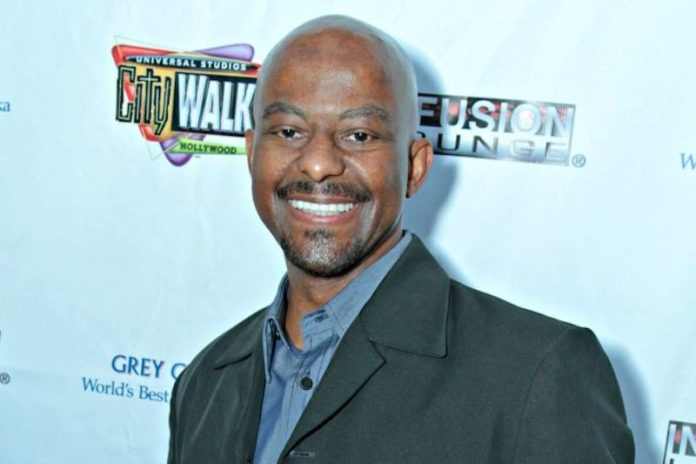 Growing up, I’d heard tell of rumors that the man inside the legendary Barney suit jumping around and clicking his heels was a brutha.

But like a lot of Urban legends of the nineties, there was really no way to confirm it. So I basically lost interest.

But now that we’re living in the information age, we have access to a lot of those answers.

Turns out, Barney was set in motion by a Black man, a pretty well-rounded, intelligent and fascinating Black man named David Joyner, who told Tech Insider that he actually knew he was going to get the job before it was even offered to him.

That was just one of the many interesting tidbits we learned about Joyner and his journey as the world’s most beloved purple dinosaur and what he’s doing now.

Check out what he had to say in the video below.