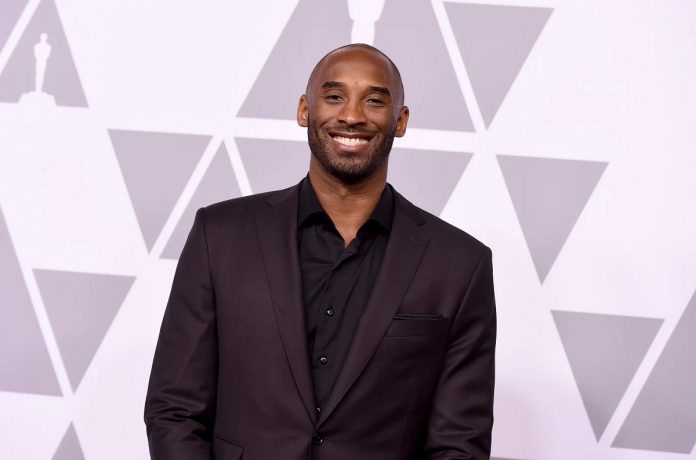 The legacy of Kobe Bryant continues to live on. The legendary athlete, Oscar-winner and author has added another New York Times bestselling book to his long list of accomplishments.

According to reports, Bryant’s latest page-turner in his Wizenard series of books titled Season One hit No. 1 on the coveted list.

The series caters to children and young adults and was created by Bryant and written by Wesley King. The book (released March 31) follows Reggie, a young basketball player who learns about the ins and outs of the sport while trying to get off the bench. It is billed by Amazon as “a story of strain and sacrifice, supernatural breakthroughs, and supreme dedication to the game,” and is a follow up to The Wizenard Series: Training Camp. T

his is the late basketball icon’s fifth New York Times best-selling book, joining The Mamba Mentality: How I Play, Training Camp, The Legacy And The Queen and Epoca: The Tree of Ecrof.

Welcome back to Dren! We hope you are all ready to catch up with the West Bottom Badgers for another magical basketball season. The #Wizenard Series: Season One is OUT NOW.🧡🧡🧡🧡🧡🧡#KobeBryant #GranityStudios #Kobeinc

Bryant’s wife Vanessa Bryant praised her husband for the posthumous accomplishment on Instagram Wednesday, writing “5 championships, 5 NYT bestsellers. The Mamba strikes again. My husband @kobebryant would have been so proud to see his work continuing on with The #WizenardSeries: Season One. Thank you for supporting his legacy!!!!”