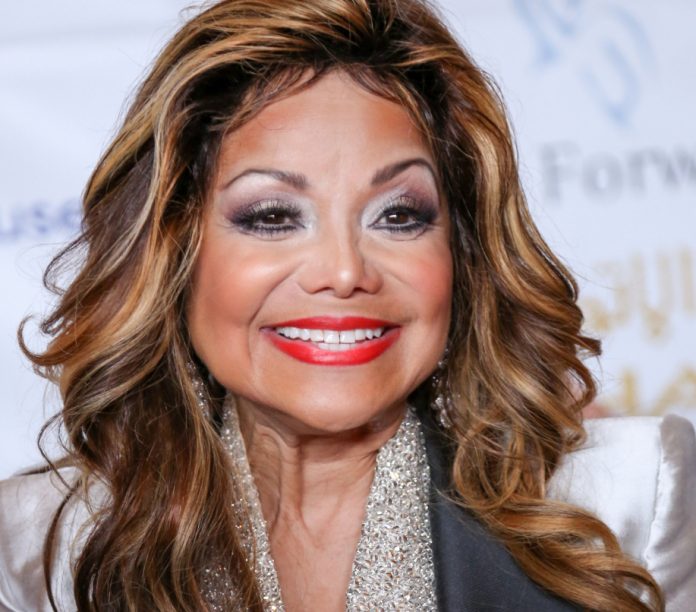 Because she allegedly didn’t pay her rent for years (and got away with it), La Toya Jackson is being ordered to pay a $360,000 bill.

La Toya’s entertainment company, Ja-Tail Enterprises, was sued by the real estate firm Douglas Emmett, according to The Blast.

The real estate firm has accused Miss Jackson ( La Toya) of leasing an office space back in 2011, where she agreed to pay $11,618.10 per month with increases per year. However, they say she defaulted on the lease and owed them $324,000 in unpaid rent.

Apparently La Toya didn’t think the law suit was a big deal and ignored it for months, so Douglas Emmet pleaded for the judge to award them a default judgment.

Here’s the bottom line: according to court documents obtained by The Blast, the judge came back and sided with the real estate company and ordered La Toya’s Ja-Tail Enterprises to pay a total of $324,000 in unpaid rent, interest in the amount of $26,673.68, attorney fees in the amount of $8,902 and other costs for a total of $359,575.78.

According to their website, Ja-Tail — which lists La Toya as a founder — has several different entertainment divisions, including music, films, and television.

So Sue Me! Celebrity Lawsuits