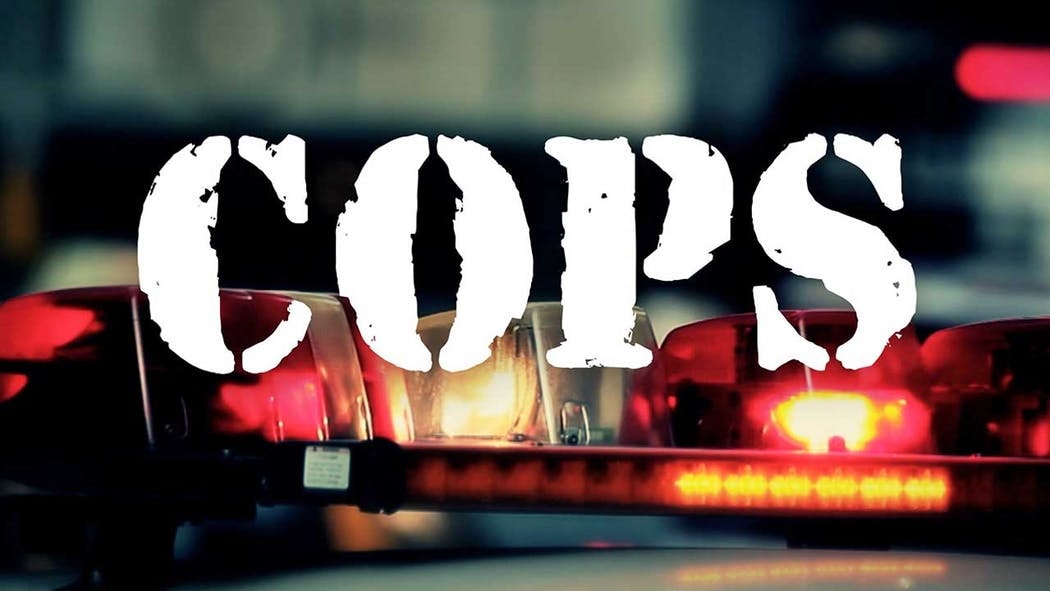 The Paramount Network announced Tuesday it has canceled its long-running reality series “Cops” after 32 seasons.

The move comes in the wake of nationwide — and worldwide — protests following the death of George Floyd while in police custody on May 25.

“‘Cops’ is not on the Paramount Network and we don’t have any current or future plans for it to return,” a network spokesperson said in a statement obtained by The Hollywood Reporter.

The show, which first aired in 1989 and was scheduled to launch its 33rd season Monday, was delayed amid protests against police brutality and in support of the Black Lives Matter movement. The Paramount Network hasn’t aired any episodes of the show since June 1.

A&E also pulled last weekend’s episodes of its real-time cop reality series “Live PD,” saying in a statement on Monday, that “out of respect for the families of George Floyd and others who have lost their lives” and “in consideration for the safety of all involved,” it decided not to air the episodes.

A spokesperson for Discovery’s ID channel tells THR its similar show, “Body Cam,” is also off of the schedule for the foreseeable future.