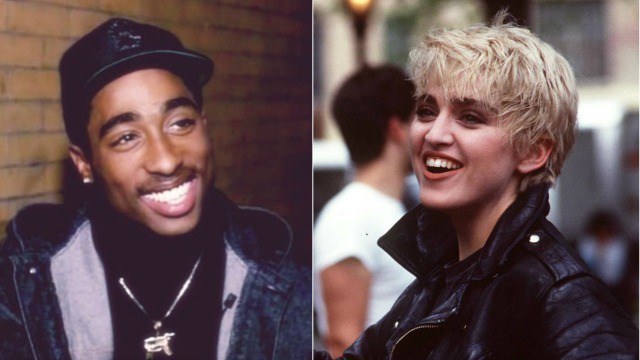 The singer admitted it in an affidavit that was filed as part of her suit to bar an auction house from selling off several of her private things include underwear and the note from her former lover.

According to Madonna, a former friend, Darlene Lutz, stole the items that will be sold.

The affidavit states that Madonna remembers getting the 1995 letter after Tupac told her over the phone that he was going to send it. He died less than one year later in a drive-by shooting in Las Vegas.

“My recollection is that he had one of his friends hand deliver the letter to my home in Manhattan,” says the affidavit. “I also have a specific memory of reading the letter. In particular, I remember that he apologized to me. I never gave this letter away. It is intensely personal.”

Lutz disagrees with Madonna’s stance on the issue, saying that Madonna never read her fan mail and the letter was in that pile.

“When you finally read the Tupac letter in 2008 or 2009, did it not ring any alarm bells in your head that maybe it was not intended to be given to you?” O’Rourke asked Lutz.

“I didn’t consider that,” she answered.

The letter was written from jail and explained how race played a big part in their breakup.

“For you to be seen with a black man wouldn’t in any way jeopardize your career, if anything it would make you seem that much more open and exciting,” it read, according to TMZ. “But for me at least in my previous perception I felt due to my ‘image’ I would be letting down half of the people who made me what I thought I was.”

“I never meant to hurt you,” Shakur added.