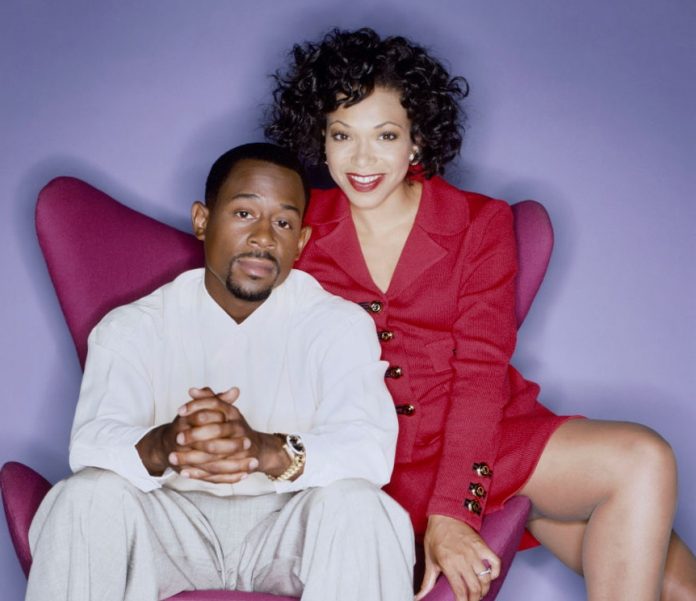 In a new interview, Bad Boys For Life star Martin Lawrence opened up about coming back into the spotlight to act, and the struggles he dealt with at the height of his career.

If you’ll recall, Lawrence found himself going through a public breakdown in the mid-90s, brandishing a weapon in the middle of traffic in LA, claiming someone was trying to kill him. In 1999, he also slipped into a coma for three days and was on a ventilator after collapsing while jogging in a plastic suit to prepare for his role in Big Momma’s House. And then there was the lawsuit against him, filed by Martin co-star Tisha Campbell.

In the latter situation, she sued him in 1997 for alleged sexual harassment and abuse on and off camera. She refused to film most of season five, which ended up being the final season of the show. In his chat with GQ, Lawrence cleared the air about the impact the lawsuit had on the series, which many thought caused it to be canceled. He also stated that he was able to be around Campbell in the last few years, despite the allegations in that lawsuit, because “none of that was true.”

Check out an excerpt from that part of the conversation:

Well, how can I say this? It just was time to end. Let’s just put it that way. It was just, at that time, there was some, um, there were some things that was being said that—

I saw that you guys had been spending time together recently.

Yeah. Because none of that was true. It was all a lot of bulls–t and—

Just whoever’s side it was, it was bulls–t.

Did you guys ever talk about it?

Let me ask the question a different way: Do you understand Tisha’s perspective differently now than you did then?

As to what became of Campbell’s lawsuit, which was also against HBO Independent Productions, who she claimed didn’t take her complaints seriously, all parties in the suit “resolved their differences” according to a Variety report from 1997.