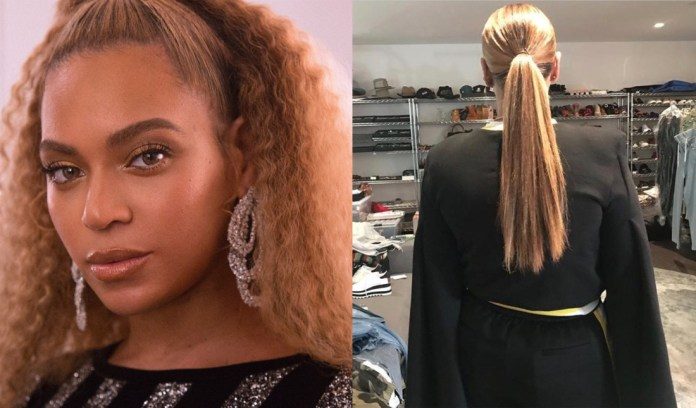 This past weekend, Tina Lawson took to Instagram to show off her daughter Beyoncé‘s gorgeous hair.

The picture showed of Beyoncé’s ponytail from behind along with the caption, “INCHES!!!! So happy my baby’s hair grew back !! She is going to get me.”

But as soon as the picture hit the internet, it had people wondering: is that really Beyoncé’s natural hair?

Several people on the internet argued that the star’s long and luscious locks couldn’t be her own, while others defended Queen Bey as only the Beyhive can do.

Some pointed out that Lawson posting about her daughter’s hair length is the quintessential Black mom move.

Check out some of the best reactions from the internet on Queen Bey’s ponytail below. 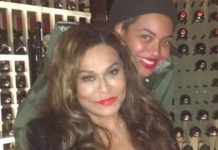