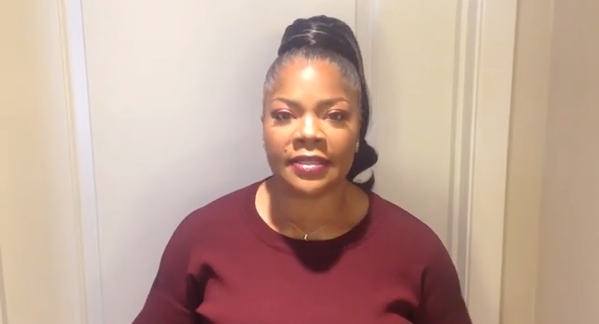 Comedian and actress Mo’Nique has been out on social media asking for support from fans and celebrity friends about boycotting Netflix for lowballing her. Mo’Nique joins the Tom Joyner Morning Show along with her husband Sidney Hicks to speak her piece about Netflix.

Comedian Guy Torry commented that many people believed that Mo’Nique was “out of the game” for a while in comedy.

Entertainment journalist Jawn Murray got on Facebook live and claimed that Mo’Nique was offered $3 million for the special only if she performed her comedy set for them.

“No, no one would promise you what they’re going to give you money to based upon the condition of what you’ve done,” explained Hicks. “I would be interested to know how Jawn Murray knows a deal better than we do…To answer your question no.”