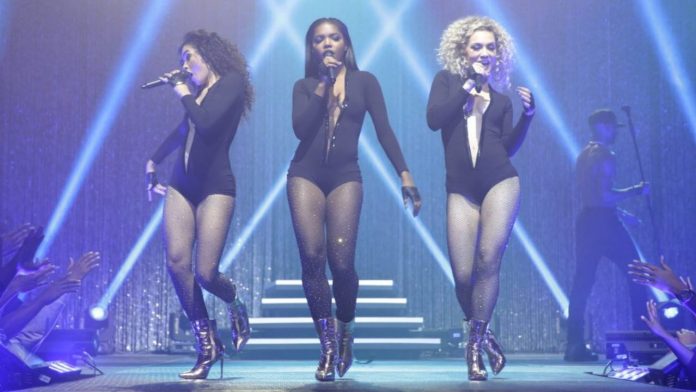 Following news that the Fox Network cancelled the music drama Star after three seasons, comes word from producer Lee Daniels that the series will be making a comeback as a televised movie.

“The bad news is that ‘Star’ is not getting picked up for series,” Daniels says in an Instagram video post recently, which he captioned “Get ready for a two-hour gag!!”

In the clip, he calls the circumstances surrounding the cancellation “too long of a story to cry about.”

“The good news is: we’re doing a movie of the week to wrap things up for you all,” he says.

As was previously announced, fans were rocked by the news of the Empire spin-off getting the ax, especially seeing as how the season three finale ended on a jaw-dropping cliffhanger. The last episode aired Wednesday (May 8), just two days before the cancellation announcement.

At the time, Daniels said he was attempting to shop the series to other networks, but his efforts proved fruitless, as noted by TheWrap. Now the Oscar nominee vows to “make something real special for you to scream about with all of our cast members, even the dead ones.”

Daniels did not say when or on which network the two-hour Star movie will air, although it’s being assumed that the tele-film will be on Fox, which is also wrapping up Daniels’ Empire musical drama series next year. Reps for the network have not yet responded to requests for comment about Star’s resurgence.

The Atlanta-based Star follows the journey of three young women who form a musical group and navigate the ruthless business on their way to success. The cast features Jude Demorest, Ryan Destiny. Brittany O’Grady, Queen Latifah and Benjamin Bratt.

The sitcom averaged 3.5 million viewers for Season 3, compared to Season 2’s 4.1 mill, and hit a series low as recently as May 1, according to TVLine.