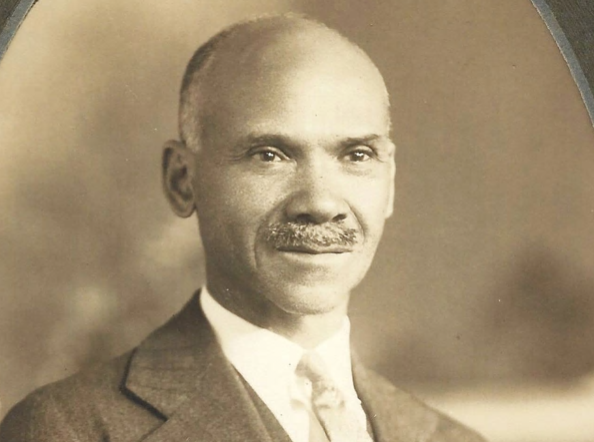 The journey of a Black doctor who broke barriers in the medical field will be the focus of a new Newark-based museum. According to NJ.com, preservationists are working to create a space that will honor the contributions of Dr. John A. Kenney; the man behind one of the first New Jersey hospitals to provide care for Black patients.

Dr. Kenney served as the personal physician for the likes of George Washington Carver and Booker T. Washington. He founded the Kenney Memorial Hospital in 1927. He created the facility during an era where the state barred African American doctors from practicing at white hospitals. According to the New Jersey Institute for Technology, the hospital was the first medical facility in New Jersey that provided training for Black doctors and nurses during the Jim Crow era. Legends were birthed at the hospital including poet and activist Amiri Baraka. Nearly a decade after the hospital opened its doors Dr. Kenney donated it to the Booker T. Washington Community Hospital Associations of Newark. It shuttered in 1953 and was transformed into the New Salem Baptist Church.

The Newark Preservation & Landmarks Committee, Rutgers Law School, and an organization dubbed The Friends of Dr. John A. Kenney have joined forces to pay homage to the unsung Black medical pioneer. The collective is laying the foundation for the creation of a museum about Dr. Kenney and his hospital. “We feel a museum is appropriate. People just don’t know the history,” said Elizabeth Del Tufo who sits at the helm of the landmark committee.

Dr. Kenney’s legacy has prevailed through his loved ones. His son John A. Kenney Jr. was a successful dermatologist who specifically focused on skin disorders that affected people of color and founded Howard University’s dermatology department. Another one of his children served as the medical director of the East Orange-based Veterans Administration Hospital. Dr. Kenney’s granddaughter Linda Kenney Miller is adapting a novel she wrote about him titled Beacon on a Hill into a screenplay. “I’m determined not to let our ancestors be forgotten,” she told the news outlet. “I think we owe them a debt of gratitude.”