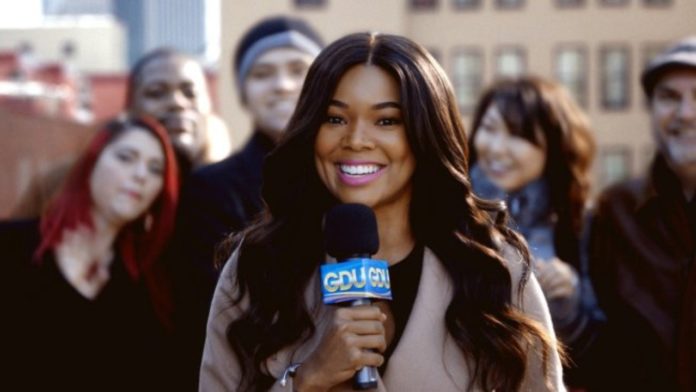 It’s summer, and that means new titles are heading to Netflix.

This July, the streaming service is releasing several programs – both original and acquired – that feature talented Black stars. From the inimitable Jessica Williams as the leading star in the film “The Incredible Jessica James” to Keegan Michael-Key in the comedy series “Friends From College,” there’s no shortage of picks to choose from.

“Friends From College” – Keegan-Michael Key stars in this Netflix comedy about a group of college friends facing their 40s, their complicated relationships, adulthood and nostalgia. College was long ago, but sometimes growing up can be hard.

“Last Chance U” – This docu-series examines the lives of NFL hopefuls, facing unique struggles on and off the field. However, the season takes an unexpected turn and the football team must take a deeper look at their unconventional methods.

“The Incredible Jessica James” – Jessica James, played by Jessica Williams, is an aspiring New York playwright on the rebound after a break-up. Soon, James finds herself befriending a guy who could change all that.

“Being Mary Jane” – The fourth season of BET’s hit series is coming to Netflix, so clear your calendar for a weekend of messy drama via Gabrielle Union’s Mary Jane.