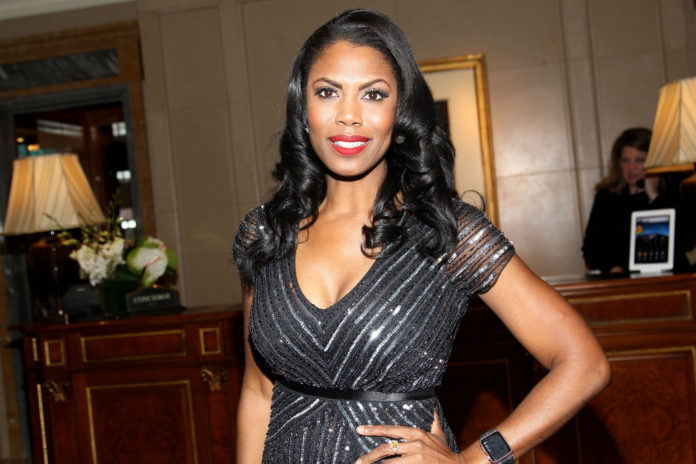 Jan. 20 was Omarosa Manigault Newman’s last day as a White House staffer. After such an abrupt removal, she allegedly in fear of being caught of in Trump’s mess.

The now former assistant to President Trump and director of communications for the White House Office of Public Liaison was allegedly known for recording confidential conversations on her iPhone. According to reports, the Apprentice star is in fear of being apart of Robert Mueller’s investigation into Russia’s interference into Trump’s election because of these recorded convos and is now meeting with lawyers.

“Everyone knows Omarosa loves to record people and meetings using the voice notes app on her iPhone,” an unidentified source told the New York Daily News. “Don’t be surprised if she has secret audio files on everyone in that White House, past and present staffers included.”

The source also claimed that Omarosa inspired the White House ban on personal cell phones in the West Wing. She hasn’t made a statement as to why she is seeking legal representation.