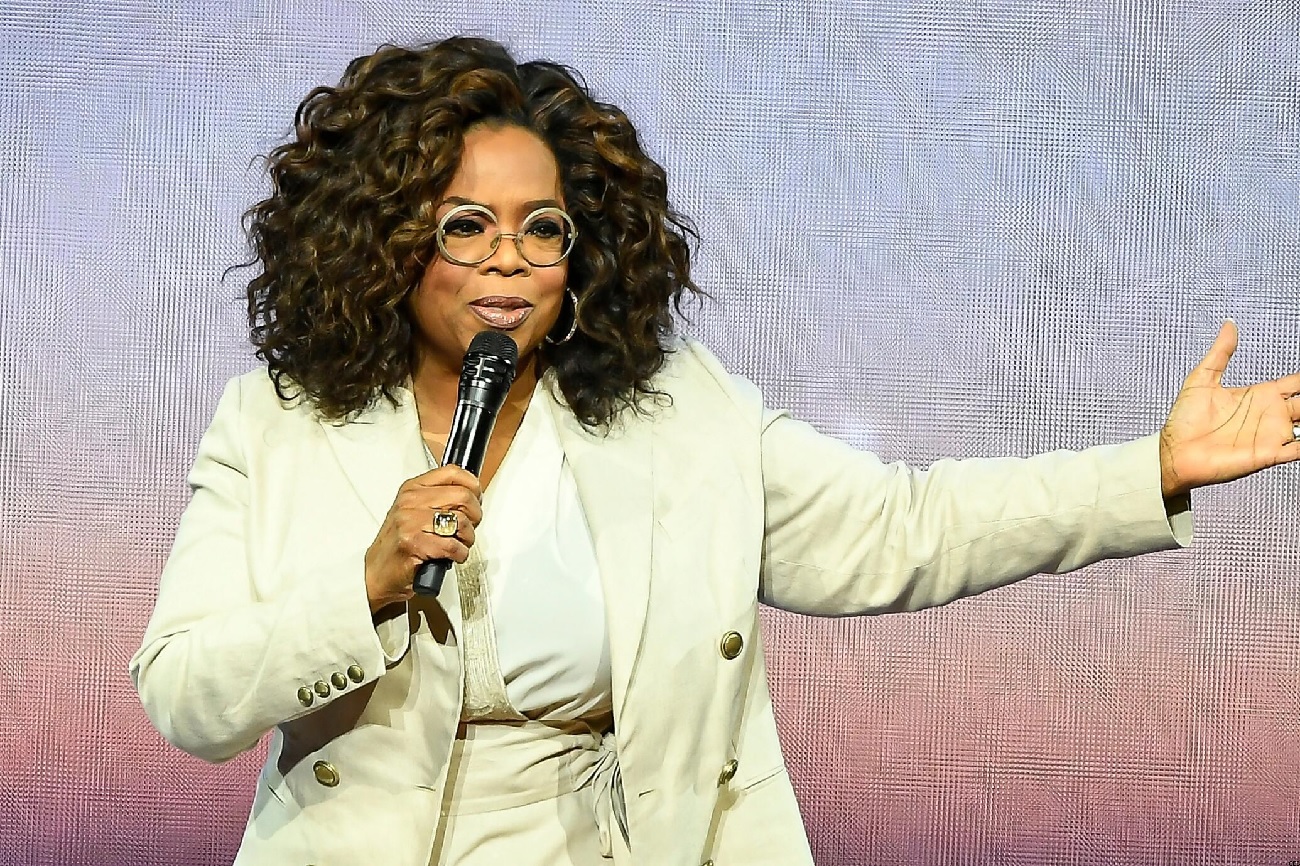 Oprah Winfrey is continuing to find ways to add her voice to the discussion surrounding Black Lives Matter. In a new special, OWN Spotlight: Oprah and 100 Black Fathers, Winfrey will speak to 100 Black fathers about how they’re coping emotionally as parents and individuals during a time where people are fighting for racial justice to be seriously addressed, how they’re speaking to their kids about the murders of Black people, and what they hope to see in the future. The special will air on OWN on Tuesday, June 30 at 10 p.m. ET/PT and will stream for free on the Watch OWN app beginning at 11 p.m. ET/PT the same night.

This in-depth special includes conversations with actor, filmmaker, philanthropist and media mogul Tyler Perry; award-winning actor and producer Courtney B. Vance (“American Crime Story”); Grammy award-winning rapper, song writer, entrepreneur and activist Michael Render pka Killer Mike; and criminal justice reform activist and author Shaka Senghor (“Writing My Wrongs”) as they share how they are responding and speaking with their children about the recent murders of Black men and women, and the deep-rooted systematic challenges they face in their daily lives living in a world that too often sees them as criminals instead of their humanity.

The virtual audience features fathers who are married, single, gay, parents of trans children, members of the military, the formerly incarcerated, frontline healthcare workers, professional and stay-at-home dads, and those who have faced the death of a child at the hands of the police.

“I am honored to bring this conversation to light so we might better understand the emotional toll Black fathers endure, and how they continue to show up for their children, their family and the community,” Winfrey said in a statement.

“We are proud to continue curating programming that talks openly about important issues affecting Black lives,” said Tina Perry, president, OWN. “In this special, Black fathers will share their personal stories and feelings in this moment and the hope they have for their families’ futures.”