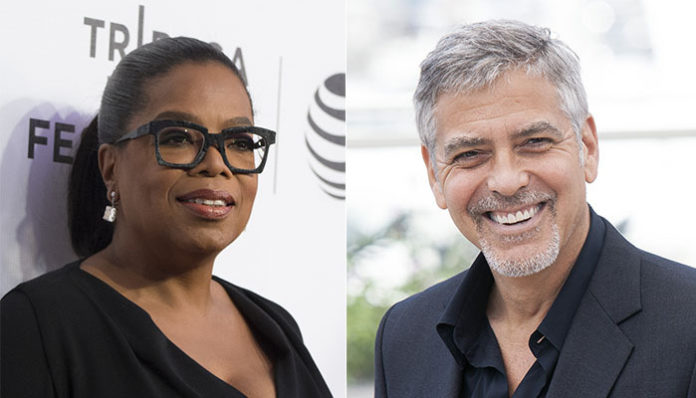 Oprah Winfrey has reached into her pocketbook to match the $500,000 donation given by George and Amal Clooney to the upcoming “March For Our Lives” gun control rally led by student organizers in the wake of the deadly shooting at Marjory Stoneman Douglas High School in Parkland, Fla.

“George and Amal, I couldn’t agree with you more. I am joining forces with you and will match your $500,000 donation to ‘March For Our Lives,’” Oprah said on Twitter Tuesday evening. “These inspiring young people remind me of the Freedom Riders of the 60s who also said we’ve had ENOUGH and our voices will be heard.”

The Clooney’s announced Tuesday that they are donating $500,000 in the name of their eight-month-old twins, Ella and Alexander.

“March for Our Lives,” scheduled for March 24th, was organized by survivors of last week’s school shooting in Florida, which killed 17 people, to push for gun control legislation.

“In the tragic wake of the seventeen lives brutally cut short in Florida, politicians are telling us that now is not the time to talk about guns. March For Our Lives believes the time is now,” the group states on its website. 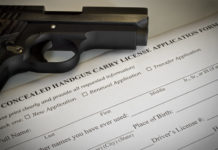 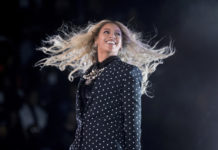 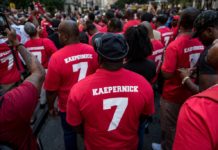