DefenderNetwork.com
Home ENTERTAINMENT Patti LaBelle and Gladys Knight to square off in next Verzuz battle 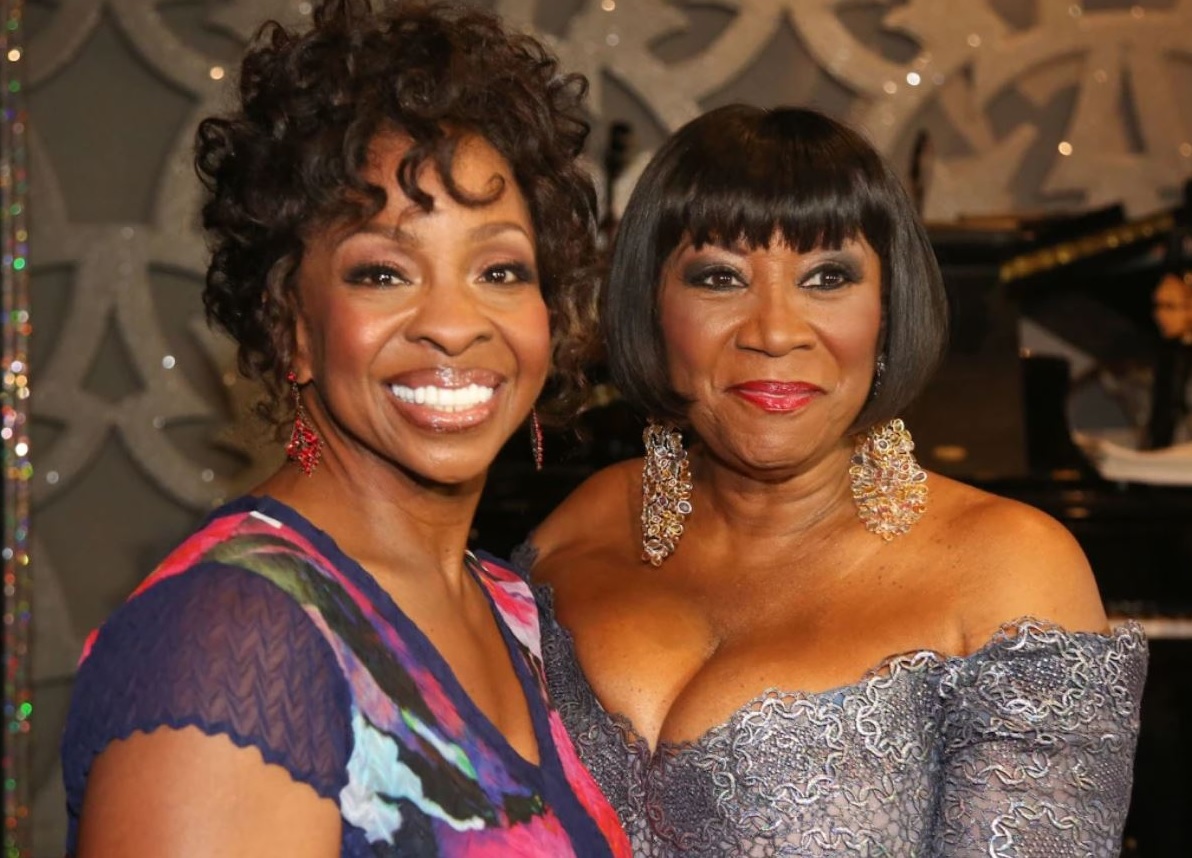 After arranging wildly popular battles between the likes of Erykah Badu and Jill Scott and Teddy Riley and Kenny “Babyface” Edmonds, the organizers of Verzuz said Tuesday the next installment of the viral Instagram Live series will pit Patti LaBelle against Gladys Knight. The two R&B icons will go head to head from the Fillmore in Philadelphia on Sunday at 5 p.m. PST, 7 p.m. CST.

“Y’all gotta get dressed up in ya Sunday’s best for this classic affair,” read a tweet announcing the battle, which will come six months after producers Timbaland and Swizz Beatz took to Instagram amid the early days of the COVID-19 pandemic to inaugurate a virtual version of the kind of beat battle once waged before a live crowd.

The Master Class we’ve ALL been waiting for! @MsGladysKnight vs. @MsPattiPatti 🔥 This Sunday at 5PM PT/8PM ET.

Y’all gotta get dressed up in ya Sunday’s best for this classic affair.

Watch it on our IG or in HD on @AppleMusic.
Drinks by @Ciroc. pic.twitter.com/tgCAOdBFgc

Since then Verzuz has attracted massive online audiences with duels between Snoop Dogg and DMX, Scott Storch and Mannie Fresh, Rick Ross and 2 Chainz, and Bounty Killer and Beenie Man, among others. Last month Brandy and Monica drew more than 1 million viewers in a battle that climaxed with their beloved 1998 duet “The Boy Is Mine.”

LaBelle and Knight, both 76, are from a generation (or two) ahead of Verzuz’s typical demographic. According to Billboard, LaBelle landed the first of her 43 hits on the magazine’s R&B chart in 1963; her signature tunes include “If Only You Knew,” “On My Own” (with Michael McDonald) and “Lady Marmalade” by her group LaBelle. Knight’s run of 64 R&B chart hits, which began in the early ’60s with the Pips, includes “Midnight Train to Georgia,” “Neither One of Us,” “Save the Overtime (For Me),” “Men” and “Best Thing That Ever Happened to Me.”

Sunday’s Verzuz battle won’t be the women’s first collaboration. In 1991 the singers recorded “Superwoman” for Knight’s “Good Woman” album and “I Don’t Do Duets” for LaBelle’s “Burnin’” album.

It didn’t take long for reactions to start pouring in over the two icons who have multiple hits and awards between them.

me pulling up to the Patti LaBelle vs Gladys Knight battle. #Verzuz pic.twitter.com/SaojoCgqG4