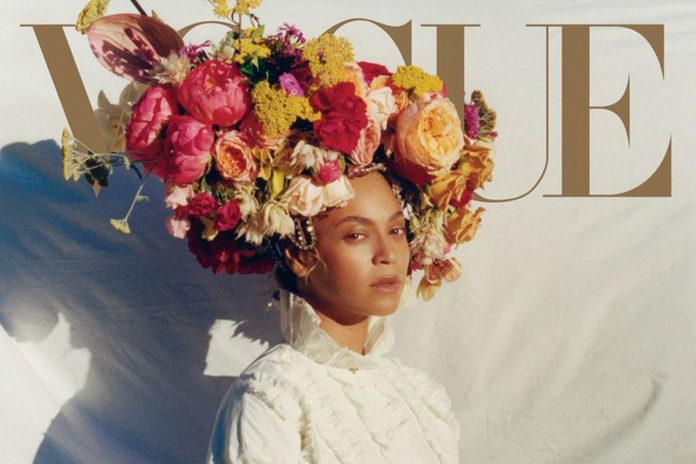 The photographer who made history as the first Black photographer to shoot Vogue magazine’s coveted September issue is saying Beyoncé didn’t exactly personally pick him for the honor.

Tyler Mitchell tweeted on Monday, Aug. 6 that it was actually Vouge’s editor-in-chief, Anna Wintour and Condé Nast’s corporate creative director Raul Martinez who thought up the idea for him to photograph Bey.

“An article from @BoF explaining the leaks and rumors around our shoot,” Mitchell said per Bossip before linking to a Business of Fashion article about the session. “The truth is Raul Martinez and Anna Wintour proposed and hired me for the Vogue shoot and Beyoncé quickly agreed.”

Wintour told BoF that the natural concept of Bey’s shoot and the person snapping photos totally came from the fashion publication.

“The concept and the photographer was entirely Vogue’s, specifically Raul’s,” she said via The Grio.

The rumored-to-be-exiting EIC also indicated that reports of the Beyoncé having “unprecedented creative control” wasn’t exactly accurate and that it was actually a collaboration between the magazine and the superstar performer.

Meanwhile, Mitchell’s tweet has since been deleted from his page, but not before Twitter users slammed Mitchell as “ungrateful.”

“Wow u sound shady and ungrateful.”

“This kid is ungrateful as s—. I can’t wait until his career crumbles. Huge ego already and he barely got his foot in the door. #Disgusting.”

However, one Twitter user pointed out another piece of information in the article. It included a passage that said after Bey was presented with photographer options, she “immediately approved” of Mitchell, who had worked with the singer’s Parkwood Entertainment and photographed her sister, Solange.

Mitchell is the sole Black photographer of Vogue’s September issue in the publication’s 126-year history. Headlines were made over the notion that Bey had been given an unprecedented amount of control over the cover, which is known as the most influential of the year for its ability to dictate trends and its constant showcase of a major celebrity.