DefenderNetwork.com
Home ENTERTAINMENT Queen Sugar actor comes out as transgender on his own terms 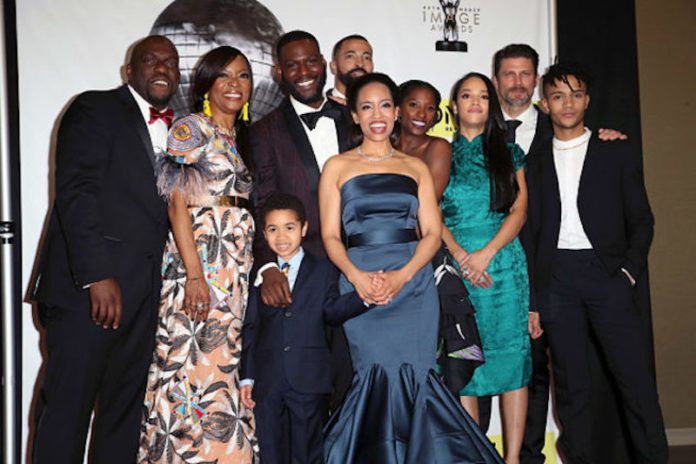 The character of Toine Wilkins, a transgender police officer on OWN’s critically acclaimed series Queen Sugar, is the first trans person Brian Michael Smith has ever portrayed, and is perhaps the first portrayal of an African-American trans man on a major television show.

Toine was Antoinette. This show is Inclusive in every way and I love it. #QUEENSUGAR #LGBTQ pic.twitter.com/dqMGE2MsU4

Since beginning his professional acting career some six years ago, Smith has appeared on Girls, Blue Bloods and Law and Order and in a car commercial as a cisgender man, all the while silently breaking many barriers.

You see, Smith is himself transgender, and he only recently revealed his gender identity in an interview with NBC News, saying that he chose to come out now because he is more comfortable about the skin he’s in.

“I was really working from an incomplete version of myself,” said Smith. “I was leaning into the parts that were comfortable for me: roles around moving from one town to another or dating and things like that. … It wasn’t that there was any shame or anything like that. I just wasn’t ready to explore that in my work. But the more time I spent doing the acting training and doing a lot of self-investigation and through therapy, I became more comfortable with my entire self as a person.”

He told The Wrap that the scene in Queen Sugar where his character is introduced as a high school friend of main player Ralph Angel Bordelon (Kofi Siriboe) was significant because it just was about two black men relating to each other.

“The powerful part about the scene and the introduction of a transgender character is that there wasn’t much focus on that fact—the scene played out more like a friendly interaction between two old friends rather than being filled with heavy motifs,” Smith said.

“There’s a lot more that happens in trans people’s lives that don’t get shared in the few stories that are covered in television in film—there’s very rich and important experiences that should be brought to light,” he said.