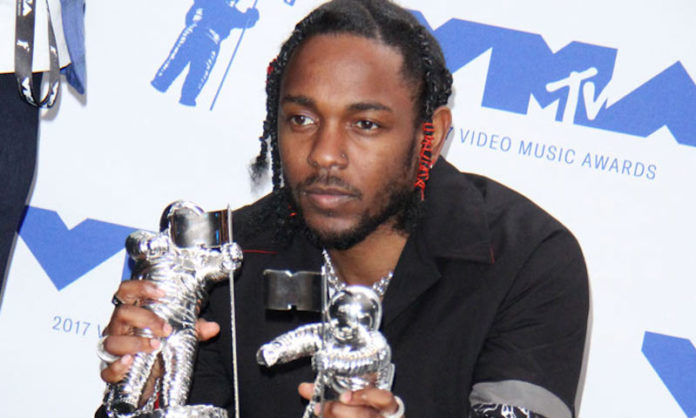 Lamar’s “Humble” won video of the year, best hip-hop video, direction, cinematography, art direction and visual effects on Sunday at the Forum in Inglewood, California. He also gave an explosive performance of “Humble” and “DNA,” backed by ninjas dancing near fire.

But the VMAs, hosted by a forgettable Katy Perry with performances by Miley Cyrus and Ed Sheeran, was tamer than most years, not relying on the shock value and wild antics of past shows. Instead, touching performances and powerful speeches took center stage.

Logic performed his inspirational song “1-800-273-8255,” named after the phone number for the National Suicide Prevention Lifeline. He was joined onstage with suicide attempt survivors as well as singers Alessia Cara (best dance video winner) and Khalid (best new artist winner). Lyrics from Logic’s song include: “I don’t wanna be alive/I just wanna die today” and “I want you to be alive/You don’t got to die today.”

Kesha introduced the performance and also offered words of encouragement: “As long as you don’t give up on yourself, light will break through the darkness.”

Pink was also emotional when she accepted the Michael Jackson Video Vanguard Award, telling the audience a story about her daughter, who was sitting in the crowd with her father Carey Hart. Pink said her daughter recently told her that “I’m the ugliest girl I know … I look like a boy with long hair.”

“You are beautiful and I love you,” Pink said to her daughter.

“I think about his band, who were really his brothers, and I remember his voice,” Leto said of Bennington. “That voice will live forever.”

“Hear me now, you are not alone. There is always a way forward. Reach out. Share your thoughts. Do not give up,” Leto added.

The night also featured political moments focused on the Aug. 12 rally in Charlottesville, Virginia that turned violent after Nazis and white nationalists opposed to the city’s plan to remove a statue of Confederate Gen. Robert E. Lee clashed with counter protesters. Heather Heyer, 32, was killed when a car plowed into a crowd.

The Rev. Robert Wright Lee IV, a descendent of Gen. Lee, told the audience: “As a pastor it is my duty to speak out against racism, America’s original sin.”

Heyer’s mother then entered the stage, telling the audience: “Only 15 days my ago, my daughter Heather was killed as she protested racism. I miss her but I know she’s here tonight.”

“We must show these Nazi white supremacist jerks in Charlottesville, and all over the country, that as a nation with liberty as our slogan, we have zero tolerance for their violence and their hatred and their discrimination. We must resist,” Michael Jackson’s eldest daughter said before presenting an award.

Lamar’s performance kicked off the three-hour show, followed by the premiere of Swift’s video for “Look What You Made Me Do,” which featured the singer dressed like a zombie in one scene and surrounded by slithering snakes in another. The video for the track, rumored to be a diss toward Kanye West, also featured Swift in a tub of diamonds, a cat mask, and a car that crashed (she was holding a Grammy). The clip ended with a dozen of Swifts — in memorable outfits she’s worn in the past — symbolizing how the singer felt the media has portrayed her through the years.

Swift and Zayn, who didn’t attend the show, won best collaboration for “I Don’t Wanna Live Forever.” Jack Antonoff and Sam Dew, who wrote the song with Swift, accepted the award.

Sheeran performed his hit, “Shape of You,” and was later joined by rapper Lil Uzi Vert. Sheeran won artist of the year, a new award established after MTV eliminated gender categories like best male and female video.

“Thank you to all the fans,” Sheeran said.

Fifth Harmony, who lost a group member last year and released their first album as a foursome last week, won best pop video for “Down.” Ally Brooke and Dinah Jane of the group were in tears as they accepted the award alongside Normani Kordei, Lauren Jauregui and rapper Gucci Mane.

“This is honestly so unreal. Thank you to God and thank you to our families,” Jane said.

Fifth Harmony started their performance standing on high platforms to sing “Angel,” then falling backward like superheroes. They followed it with the upbeat “Down,” taking a break from singing to perform intense choreography. Later, water rained on the four girls, who dropped their microphones at the end of the performance.

Lorde, who had the flu, danced throughout the performance of “Homemade Dynamite” instead of singing it, wearing a tin foil half dress, pants and sneakers.

Lamar’s win for video of the year beat videos by Bruno Mars, DJ Khaled, the Weeknd and Cara. “Despacito,” which was snubbed in the video of the year category, lost the only award it was nominated for: song of summer. Lil Uzi Vert’s Top 10 hit, “XO Tour Life,” won the prize.

Luis Fonsi and Daddy Yankee’s international hit is the most viewed video on YouTube and currently No. 1 on the Billboard Hot 100 chart. MTV said Universal Music Latin Entertainment didn’t submit the video, while the record label said they weren’t asked to send in the clip. 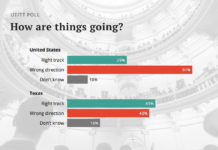 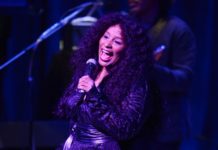 Is Chaka Khan launching her own record label? 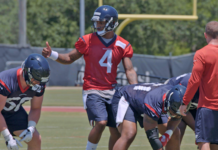