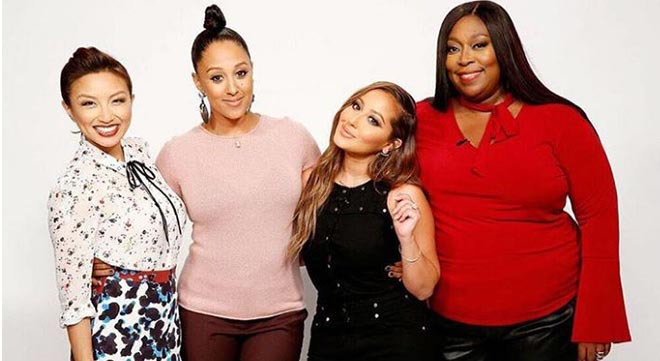 Jeannie Mai, Adrienne Bailon, Tamera Mowry Housley and Loni Love already have something to celebrate the first week of the year. Their chatfest The Real has just been renewed through 2020 which means that the quartet, after famously losing co-host Tamar Braxton, can say they’ve been successful despite her departure.

“While there are other panel talk series on the air, what truly makes ‘The Real’ stand out from the pack is that it is comprised of four very strong, very authentic and very engaging hosts whose chemistry is unrivaled. Fox has been with us since the start, and we are thrilled that together we have built a strong franchise that will continue to entertain, inform and inspire viewers for years and years to come,”  said Ken Werner, President, Warner Bros. Domestic Television Distribution.“

“On one hand, it’s very gratifying to be renewing a program that started as a test. On the other hand, it doesn’t matter how it got here. Warner Bros. set out to fill a void and it fit our audience perfectly. Congrats to the cast and crew,” said Frank Cicha, Senior Vice President, Programming, Fox Television Stations.

Executive producer Rachel Miskowiec said: “This season has been a thrill. Going live showcases Adrienne, Loni, Jeannie, and Tamara in the best light. They’re able to address the tough questions and the headlines as they break. The news cycle is only getting faster and we’re looking forward to keeping up with the hottest stories and booking more guests to contribute to the conversation.” 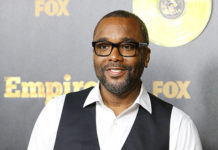 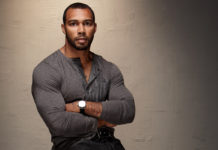 The ‘Power’ of Omari Hardwick

“Showtime at the Apollo’ to be weekly FOX series