DefenderNetwork.com
Home ENTERTAINMENT ‘Released’ on OWN looks at life after incarceration 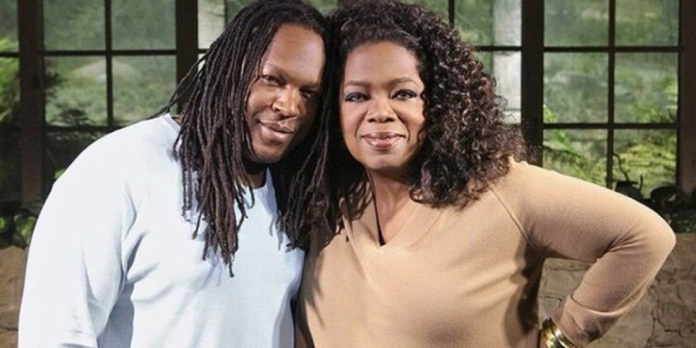 Media mogul Oprah Winfrey has interviewed thousands of people over the years but she recalls her discussion with former prisoner and author Shaka Senghor as “one of the best interviews of my life.”

That interview sparked Winfrey’s ongoing friendship with Senghor, who wrote the book “Writing My Wrongs: Life, Death, and Redemption in An American Prison.” His book moved her to help tell similar stories of redemption and refuge, and so her latest project came to be.

“Released” is a new show debuting on OWN that follows the lives of six Black men and women as they leave prison to restart their lives and reconnect with family, friends and society. It shows the happiness these individuals feel upon leaving prison while also capturing their challenges and emotional plight in re-entering a world that feels so foreign.

“I believe redemption is possible for almost everybody,” Winfrey said.

Senghor, who recently appeared with Winfrey at a festival, agreed: “I’m a firm believer that most of us have some type of faith, and a cornerstone of faith, to me, is redemption is possible.”

Senghor and Winfrey, along with a team of producers and showrunners, helped to provide a space to showcase stories of redemption through the lens of those who have been incarcerated. Senghor, who served as a consulting producer on the series and previously spent 19 years in prison for second-degree murder after a drug deal went awry, knows firsthand what it’s like to be behind bars. He has since committed his life to fighting for prison reform.

The premiere episode of the show follows three former inmates who each committed different offenses but face similar experiences of fighting to stay out of prison after being released. Kevin had stolen $156 in children’s clothing. It was his third offense, and the court showed him no mercy, sentencing him to 19 years in prison.

“I’ll never forget back in 1997 when my judge sentenced me. I felt like my life was over,” he said in the episode. “Now, I’m coming into a new world that I’m foreign to because so many things have changed. I feel like I’m at a disadvantage.” Currently, there are 2.3 million Americans in corrections facilities across the country, 39 percent of whom are Black. While “Released” doesn’t capture what it’s like behind prison doors, it shows the daily reality and experiences men and women face in re-entering society.

It also challenges damaging stereotypes around incarcerated men and women by sharing a narrative that tells a more complete and authentic story of life after prison, which Senghor said does an invaluable act of good.

“I think narratives [can allow for] prison reform…I mean, if you think about how we landed in this mess in the first place, it was based on the stories that were told about inner -ity kids being super predators and irredeemable,” Senghor said in a previous interview. 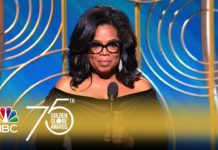 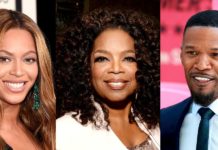