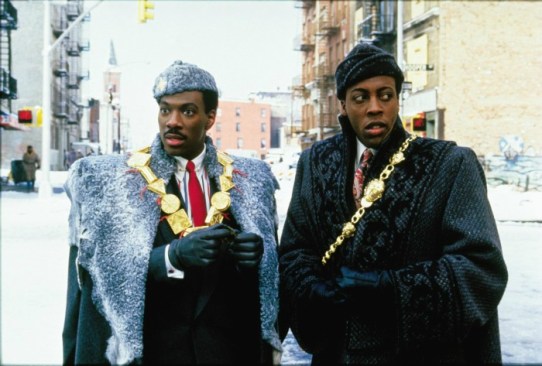 Nearly 30 years after the original release of Coming to America, the cult classic is getting a sequel.

According to The Hollywood Reporter, Eddie Murphy is already attached to the project, though it’s unclear whether or not he’ll star in it. “Black-ish” creator Kenya Barris is reportedly set to do the rewrite of the script, with Jonathan Levine to direct.

Even though the tweet was later deleted, fans have been hungry for a confirmation, and now it’s here: we really are getting a sequel. 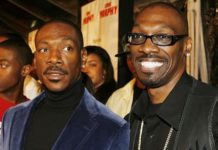 Eddie Murphy reacts to the death of brother Charlie Murphy 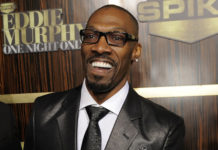