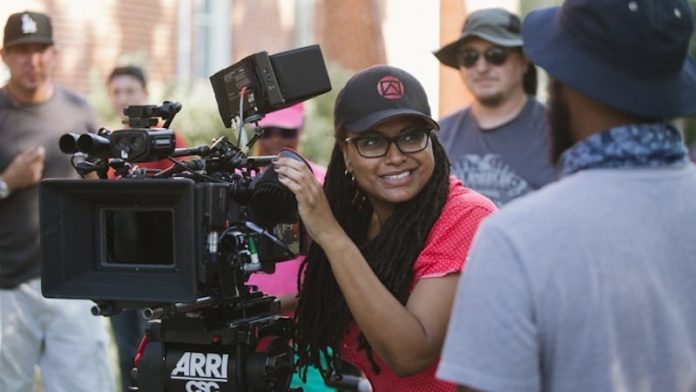 Despite the success of films like “Moonlight” and “Girls Trip,” an in-depth study from USC reveals that, in fact, there has been little progress when it comes to depicting female characters, people of color and LGBTQ characters on screen.

Despite consistent and highly publicized appeals for a more diversified and representational Hollywood landscape, the available roles are as scant as they were in 2007.

“We like to say we don’t have a diversity problem; we actually have an inclusion crisis, on screen and behind the cameras,” USC Professor Stacy L. Smith said.

Smith worked with the Media, Diversity & Social Change Initiative at USC Annenberg to analyze the 900 top-grossing films from 2007 to 2016, excluding films from 2011. Their findings are bleak.

Looking at the top 100 films in 2016, 34 featured a leading or co-leading female character, only eight of those women were over 45, and only three were not white.

A staggering 70.8 percent of characters in film are white, and the percentages of Black, Latino, Asian and “other” characters have not changed since 2007. In 2016, only one film out of the top 100 featured a percentage of Latino characters that accurately reflected their population in the United States.

Smith also found of the top 100 films of 2016, 47 were completely lacking Black female speaking characters. A shocking two-thirds of them did not feature speaking roles for Asian women, and 72 percent for Latinas.

Backstage, Hollywood struggles to overcome the same old patterns. In 2016, women represented only 4.2 percent of directors and 12.2 percent of screenwriters. And of the 900 films analyzed over the past 10 years, three were directed by Black women, two by Asian women and one by a Latina.

“We really see that there’s exclusion when it comes to who’s getting to call the shots,” Smith said. “They’re not getting the opportunity. And our findings present a pretty condemning portrait of exclusionary and discriminatory hiring practices.”