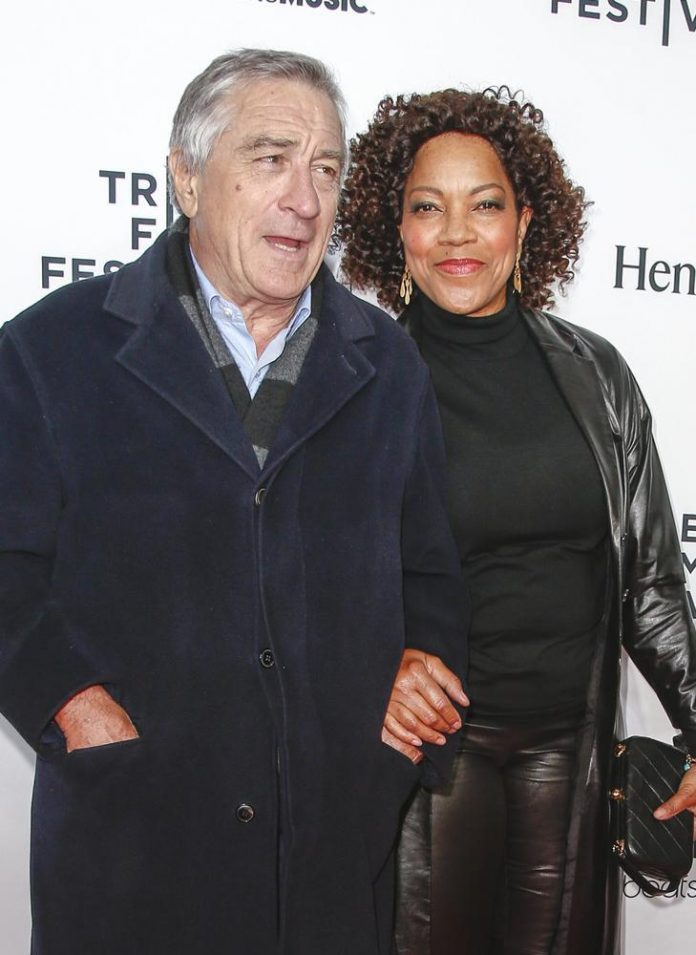 Robert De Niro is speaking out about his split from his wife of 21 years, Grace Hightower.

“Grace and I have two beautiful children together,” the two-time Oscar winner, 75, said in a statement to Us Weekly, referencing 20-year-old son Elliot and 6-year-old daughter Helen. “We are entering a period of transition in our relationship, which is a difficult but constructive process.”

Us confirmed last week that De Niro and Hightower, 63, had called it quits on their marriage.

The actor met the former flight attendant in 1987 when she was working at Mr. Chow in London. They married in 1997 after dating for nearly a decade.

This is not the first time the pair separated. Bobby D filed for divorce in 1999 and they reportedly had a custody battle over their son but they managed to work things out and the divorce was called off.

Robert and Grace renewed their wedding vows in 2004.

Page Six reported that the estranged couple has been living apart.

In related news, De Niro watched a live painting of one of his most famous movie roles while dining at Ricci’s Place Monday night in Halifax, UK.

De Niro was so pleased with the painting he reportedly signed it as well.