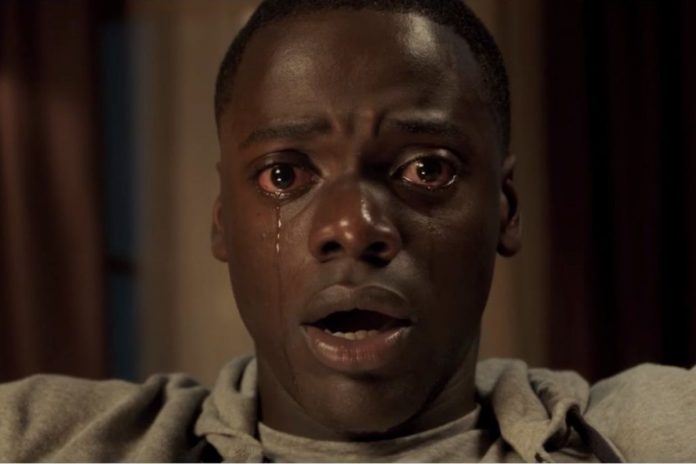 This Black History Month, Rotten Tomatoes is celebrating the work of Black filmmakers and performers and the stories they have brought to our theaters over the past 20-plus years. The first piece of content to go up is “The 100 Best Black Movies of the 21st Century,” an extensive list of comedies, dramas, documentaries, and thrillers that have shaped the landscape of African-American cinema.

The list is ranked by the Adjusted Tomatometer, which takes into account year of release and number of reviews collected to weight the ratings.

See below the top 15 and the 100th on the list, and be sure to check out the full breakdown on Rotten Tomatoes here!

8. If Beale Street Can Talk

5. Spider-Man: Into the Spider-Verse

To compile the list, Rotten Tomatoes chose the top 100 Certified Fresh Black films, according to the Tomatometer, released in theaters since 2000.

For this piece, Black films are defined as those that centered on African- American stories and African-American characters, or – as in the case of Black Panther – were made by Black filmmakers and were embraced by African-American audiences; there are also instances of films here made by non-Black filmmakers (Django Unchained, Detroit, Fast Five, and Get On Up for example), but the top half of the list is dominated by Black writers and directors. 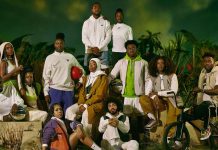 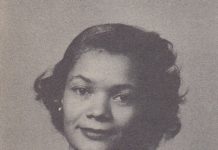