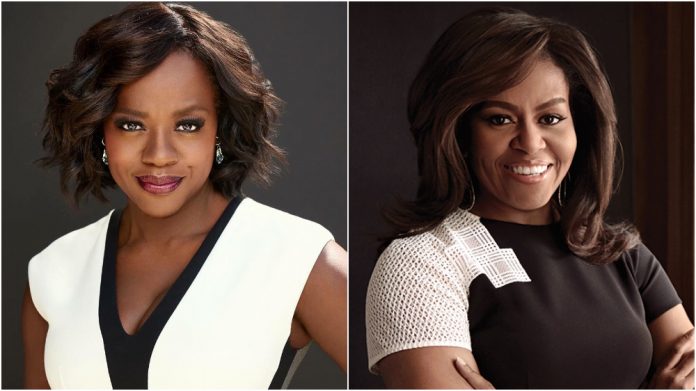 Michelle Obama is coming to TV, well, fictionally at least.

Showtime his issued a first season order for hour-long drama “First Ladies,” which is set to star Viola Davis as the former First Lady.

“First Ladies” will peel back the curtain on the personal and political lives of First Ladies from throughout history, with season one focusing on Eleanor Roosevelt, Betty Ford and Michelle Obama. The series, which hails from hails from Showtime and Lionsgate Television, will turn it lens on the East Wing of the White House, as opposed to the West, where many of history’s most impactful and world changing decisions have been hidden from view, made by America’s charismatic, complex and dynamic First Ladies.

Davis is executive producing alongside Julius Tennon via their JuVee Productions banners. Cathy Schulman, Jeff Gaspin, and Brad Kaplan are also EPs on the project. Author Aaron Cooley created the series and will write and exec produce.

The series pickup was announced by Showtime president of entertainment Jana Winograde.

“Throughout our history, presidents’ spouses have wielded remarkable influence, not only on the nation’s leaders but on the country itself,” said Winograde in a statement. “’First Ladies’ fits perfectly within the Showtime wheelhouse of drama and politics, revealing how much personal relationships impact both domestic and global events. Having Viola Davis play Michelle Obama is a dream come true, and we couldn’t be luckier to have her extraordinary talent to help launch this series.”

Michelle Obama has been portrayed on film before, but never on television. She was notably played by Tika Sumpter in the 2016 picture “Southside With You.” The Obamas are making the leap into content production themselves via their recently launched Higher Ground Productions.
Davis’ TV schedule is set to clear up in May, as her five-year, six-season stint on “How to Get Away with Murder” comes to an end.
-Variety 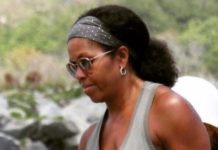 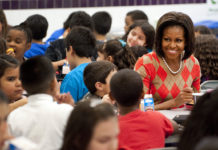