Being inside for four months during a pandemic can spark creativity in some — and that is exactly what it did for one Spring ISD student who used his downtime to write and publish his first novel. 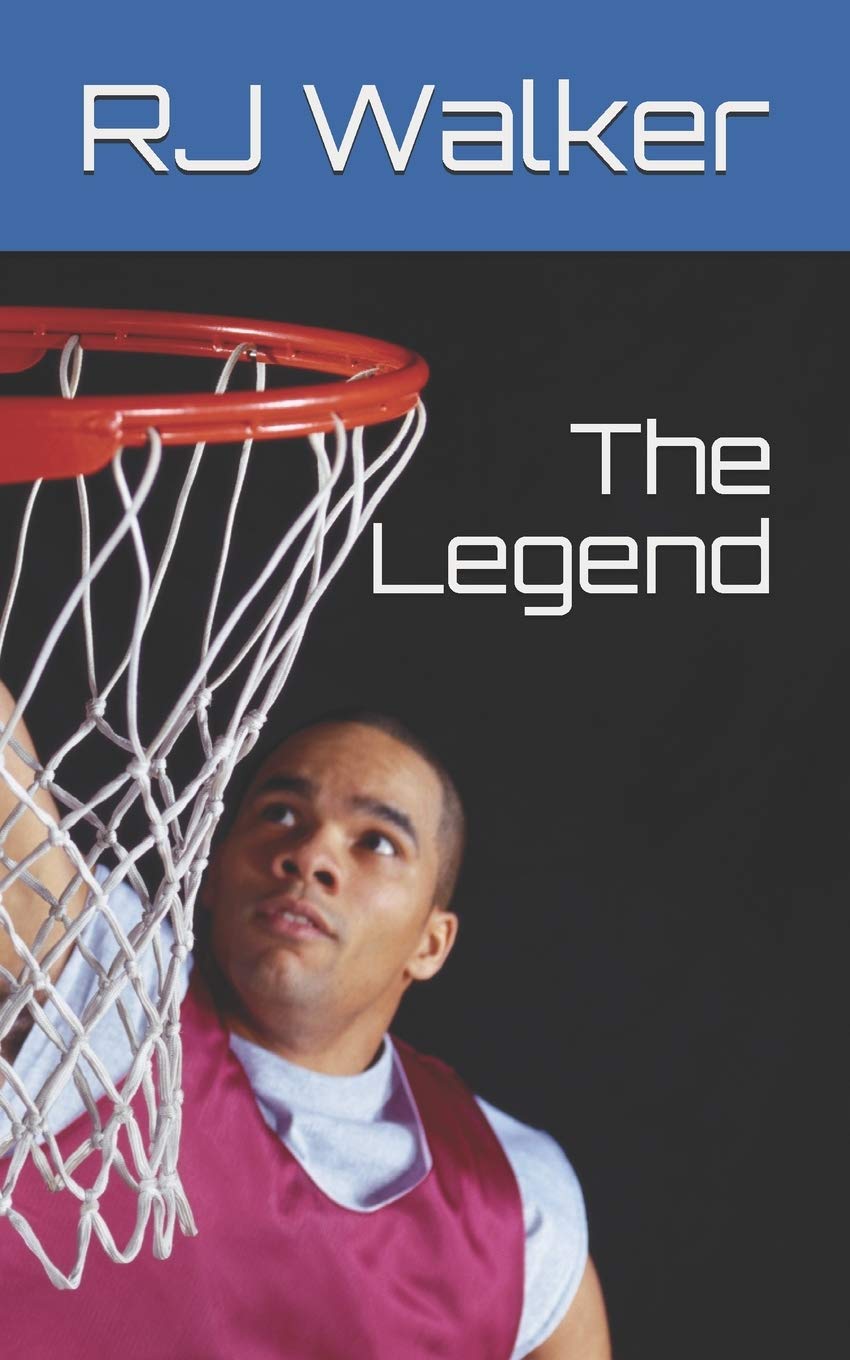 RJ Walker decided to use his time in quarantine to become a published author at the age of 14. RJ, who is entering the ninth-grade this fall at Spring High School, is the author of The Legend, a fictional story he wrote in a matter of weeks.

“The book is about a kid named Matt who is going into his freshman year of high school, and he is a starting forward on his high school varsity basketball team,” said RJ. “It’s about his journey from the beginning to the end of the season as the top high school prospect in the country, and carrying them to win their district championship.”

RJ recently finished at Twin Creeks Middle School as a Gifted and Talented (GT) and fine arts student. As an avid reader and writer himself, RJ says he was also motivated by seeing other authors’ successes and felt he too could achieve those accolades.

“I’ve been teasing it for a while, but hadn’t actually written it until coronavirus hit,” said RJ. “I didn’t have much else to do, so I just sat down and finished it. I see how a lot of authors get recognition, and I want to be one of those authors. To have people mention my book or me when they read or write, that is what pushed me to finish.”

His mother, Stacy Walker, says both her and her husband Ron push RJ and her younger son Ryan — who is headed to Twin Creeks — to do their best. She says both boys are very involved within the district as avid golfers, GT students, and strong scholars.

She noted that her family, including Ryan, has partnered with teachers and administrators, resulting in a really good academic experience in Spring ISD.

“We’re proud of him, and this is just the beginning,” said Walker. “He’s always loved to write and this is one of his gifts.”

RJ’s father Ron says that the release of his son’s book is helping RJ see the world from both a business and marketing aspect at a young age and preparing him for the next stage of his future.

“We’re just truly proud of him and everything he’s been able to accomplish within this short time in Spring ISD,” said Ron Walker. “He’s definitely got a leg up and headed in the right direction. We’re trying to make sure he has a well-rounded foundation so that he can see beyond just high school and what he wants to do when he gets out of college.”

Currently, RJ is working on writing a second book within the series. In addition, he says he has already completed another book while spending time at home.

“I wrote a short story book about the different funny things that have happened during coronavirus to my friends and I,” RJ said.

While the upcoming academic school year looks uncertain, the Walker family is moving ahead and planning for the future. RJ plans on trying out for the Spring Marching Band, Wind Ensemble and Jazz Band as a trombone player. He also says he wants to try out for the golf team and already has a plan set in motion after he graduates from high school.

When asked if he could give advice to peers his age about stepping out of their comfort zone, he says it takes a bit of discipline, but it’s worth it.

“I wasn’t really writing when coronavirus started, but then my parents took me off all of the technology and I started writing,” RJ said. “If you want to do something and get it done, you can maybe give up your phone, or give your parents your technology and ask them not to give it back until you finish. That way, you’ll have some type of motivation to finish. Whatever you like to do, give it up until you finish what you want to do.”

The Legend is now available on Amazon in both paperback and Kindle format.