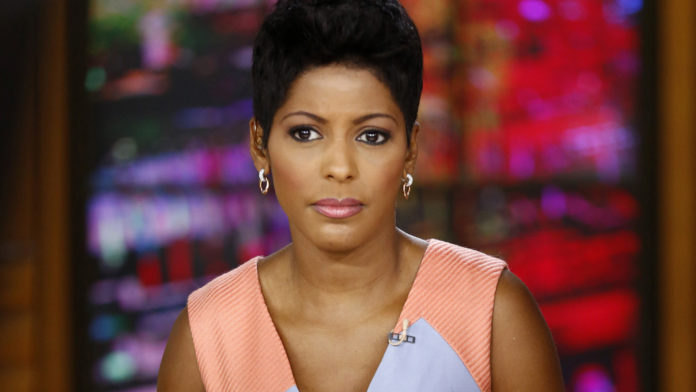 Tamron Hall is making a comeback to broadcast TV.

The former NBC News anchor and “Today” host has inked a lucrative deal with ABC to develop a new syndicated show. She will be bringing Oprah vibes as a daytime talk show host, with her broadcast network program ready to possibly launch as early as next year, Variety reported.

“I’m so thrilled to partner with Disney|ABC to create a daytime television show that’s unconventional, fun, intimate and sometimes even raw,” Hall said in a prepared statement. “My new partners appreciate and respect the relationship I’ve built with my audience and know that if we create television worth watching, they’ll join us for the ride. I’m so grateful and excited for this next chapter. The landing makes the leap of faith so worth it!”

Viewers have missed Hall on their home screens after the journalist exited NBC News last February after 10 years with the network. Her abrupt departure sparked a whitewashing controversy after her “Today” gig was canceled to make way for a new show with controversial news personality Megyn Kelly. NBC lost out as Kelly’s show failed to produce solid ratings after its debut.

Hall, however, kept moving forward. She announced a deal with Weinstein Television last July prior to the public outpouring of sexual harassment charges against now-former co-CEO Harvey Weinstein. She also signed a new deal with Investigation Discovery in January to continue her crime series, “Deadline: Crime with Tamron Hall.”