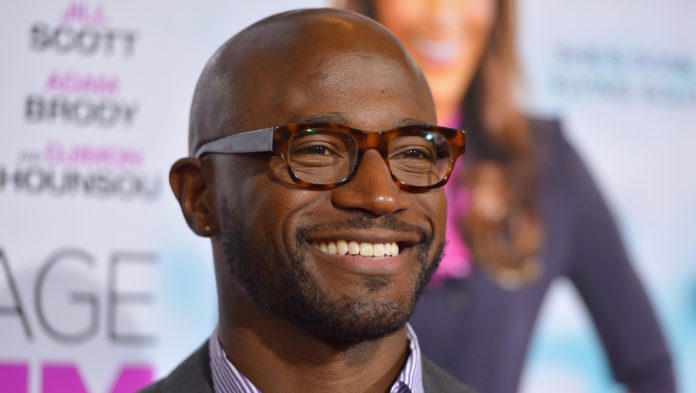 Taye Diggs sat down for an hour-long interview on The Red Pill Podcast with host Van Latahan to talk his lengthy career in Hollywood, sexism and much more.

Van also asked about interracial dating. In the past, Diggs revealed he received death threats over dating white women and said Black women have been especially critical. Lathan asked, “Ever any resentment towards Black women because of some of those attitudes?”

Taye responded with, “Yeah, deep down inside. I don’t wanna say I suppress it, but I just watch it .. when it happens to you, personally, even though you understand the logic, there’s trauma there.” He continued, “I don’t know if I can mess with a white girl now. I don’t like that, I feel that like goes against who I am as a person.” He added, “I feel like I’ve had deal with that so long its changed what I think I like, what I’m attracted to… It’s not where my eyes gravitate to naturally and a lot of people would say, ‘Oh I should feel relived.’ It might be racist and I don’t wanna be racist. I’m not racist.. I wasn’t raised to look at someone’s racist and be attracted to one race more than the other.”

The discussion begins at the  29:00 mark, listen below:

These comments were certainly not go over well. Taye’s history talking about race has been questionable. He  thought it was “interesting” that President Barack Obama is referred to as Black and not “biracial.”  He also said that he doesn’t want his son to  identify as Black because that would “risk disrespecting one half” of him.