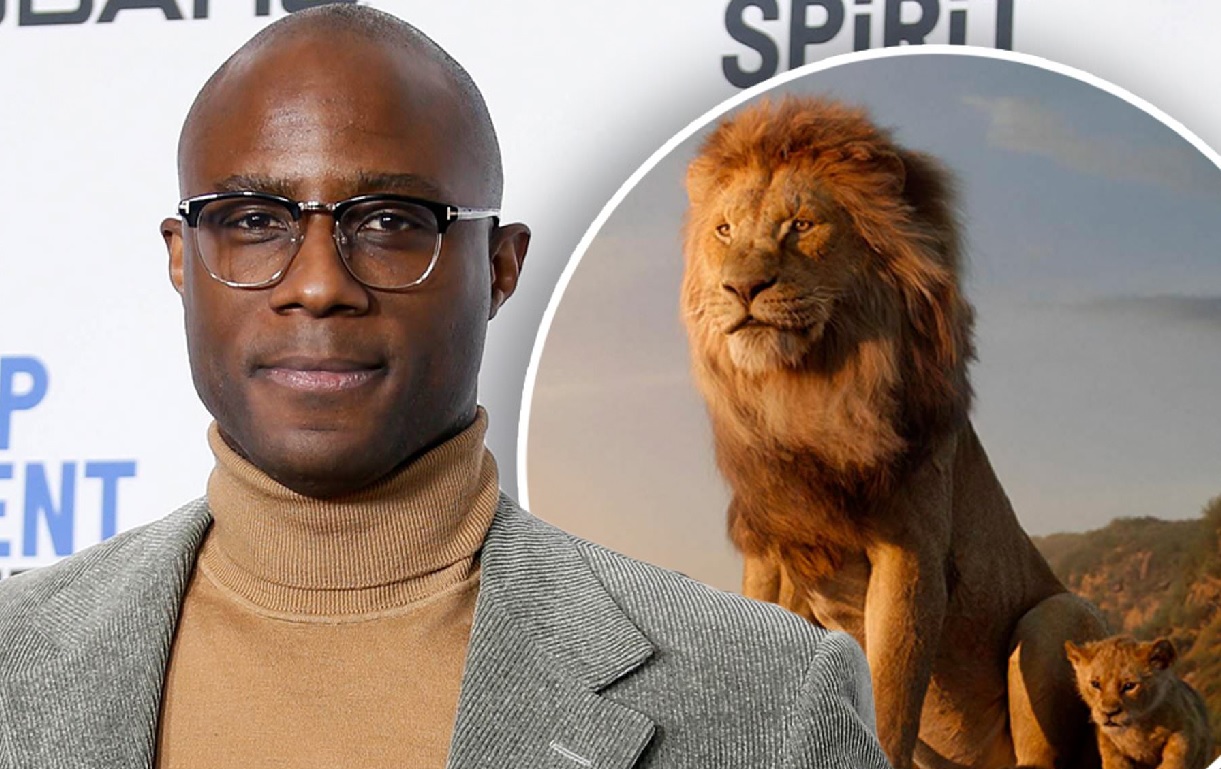 The Walt Disney Studios has set Oscar winner Barry Jenkins to direct the studio’s follow-up to the 2019 blockbuster The Lion King. Jeff Nathanson, who scripted the last installment, is back in the fold and has completed an initial draft of script. Jenkins won the Oscar for scripting the Best Picture winner Moonlight and was nominated for adapting If Beale Street Could Talk (he directed both).

The film will continue with the photo-realistic technology that director Jon Favreau used in the 2019 film and 2016’s The Jungle Book. There is no release date set for The Lion King follow-up or for the production start, but it is understandably a top priority for Sean Bailey’s division after the last film grossed $1.6 billion worldwide.

They are keeping the logline under wraps, but we’re told that the story will further explore the mythology of the characters, including Mufasa’s origin story. Moving the story forward while looking back conjures memories of The Godfather: Part II, set on the African plain with a continuation of the tradition of music that was a key part of the 1994 animated classic, the 2019 film and the blockbuster Broadway stage transfer.

This is Jenkins’ second film project at Disney, as he is also planning to direct a biopic of famed choreographer Alvin Ailey for Searchlight. Jenkins has completed for Amazon a limited series adaptation of Colson Whitehead’s National Book Award- and Pulitzer-winning The Underground Railroad, directing all the episodes and writing several of them. Jenkins has separately scripted a drama based on the first American female Olympic boxing champ, Clarissa “T-Rex” Shields, and an adaptation of Netflix documentary Virunga, about the battle to save the Congo’s mountain gorilla population.

Jenkins’ PASTEL partners Adele Romanski and Mark Ceryak are expected to come aboard The Lion King follow-up as producers.

“Helping my sister raise two young boys during the ’90s, I grew up with these characters,” Jenkins said. “Having the opportunity to work with Disney on expanding this magnificent tale of friendship, love and legacy while furthering my work chronicling the lives and souls of folk within the African diaspora is a dream come true.”

Along with 2019’s The Lion King, Nathanson’s credits on the blockbuster track include Pirates of the Caribbean: Dead Men Tell No Tales, Catch Me If You Can, and Rush Hour 2 and Rush Hour 3.