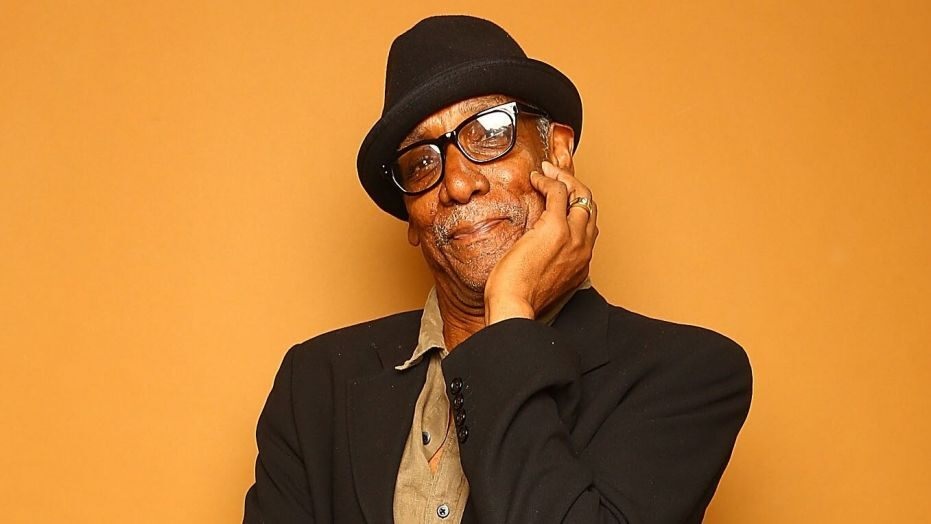 Tony-nominated actor Thomas Jefferson Byrd who is best known or his many roles in Spike Lee’s films was found killed in Atlanta. He was 70.

According to media reports, Byrd was found unresponsive early Sunday morning. Paramedics pronounced him dead as they found multiple gunshot wounds in his back.

His death and the circumstances around it are under investigation.

Byrd was a frequent collaborator with Lee, appearing in eight of his films including Clockers, Get on the Bus, Girl 6, He Got Game, Bamboozled, Red Hook Summer, Da Sweet Blood of Jesus and Chi-Raq. He also appeared in the Netflix series adaptation of Lee’s She’s Gotta Have It. His film credits also include the 1996 crime drama Set It Off as well as the Oscar-winning pic Ray.

A graduate of Morris Brown College in Atlanta, Byrd made his Broadway debut in the revival of Ma Rainey’s Black Bottom, starring alongside Whoopi Goldberg, Carl Gordon, Charles S. Dutton and Stephen McKinley Henderson. He earned a Tony nomination for his performance in the play.

Lee took to Instagram to pay tribute to Byrd, posting multiple videos of the actor. “I’m so sad to Announce the tragic murder of our beloved brother Thomas Jefferson Byrd Last Night in Atlanta, Georgia,” Lee wrote. “Tom is my guy.” Lee posted videos of Byrd’s stirring performance as Errol Barnes in Clockers as well as a clip of him as Honeycutt in Bamboozled.

“May we all wish condolences and blessings to his family. Rest in peace Brother Byrd,” Lee added.

Watch the videos below.

The Late Great, Our Brother Thomas Jefferson Byrd As “HONEYCUTT” Auditioning In BAMBOOZLED.

Our Brother Thomas Jefferson Byrd As Da Pimp “SWEETNESS” Of Coney Island In HE GOT GAME. Photo By David Lee. May Brother Byrd Be Flying Through Those Heavenly Pearly Gates. AMEN💜💜