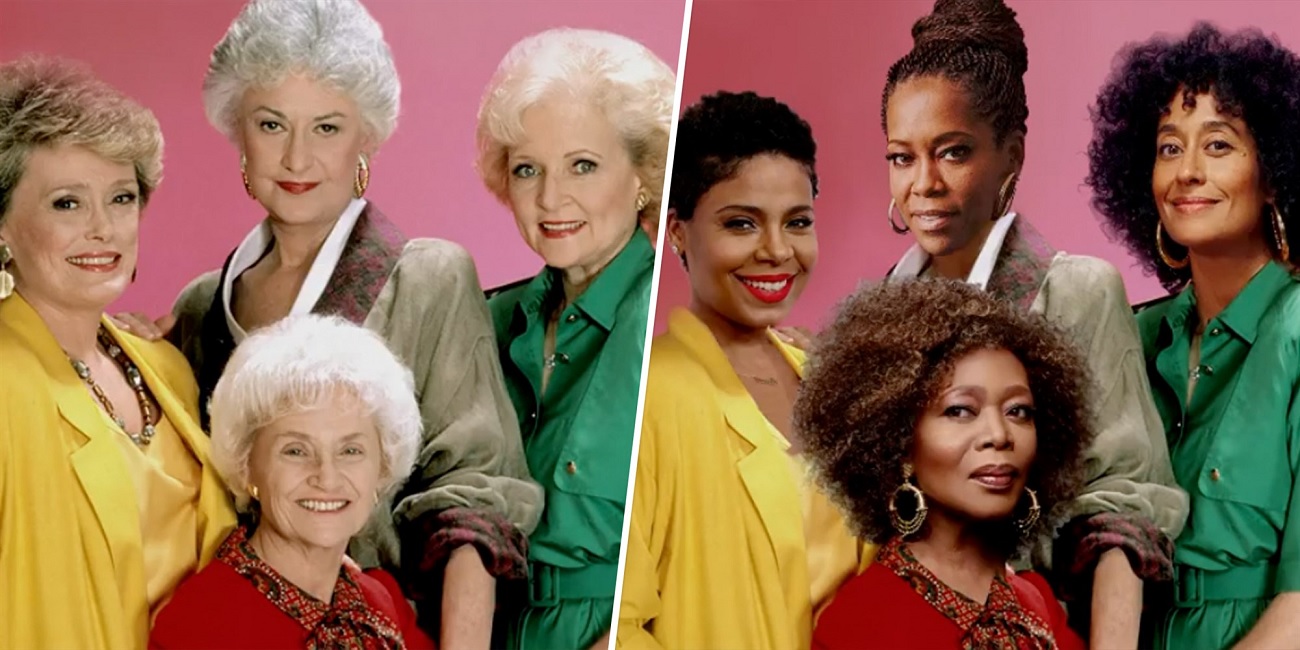 Tracee Ellis Ross wants to thank a few people for being a friend.

The actor will team up with Sanaa Lathan, Alfre Woodard and Regina King to perform their own take on “The Golden Girls” on Zoom.

In an Instagram post that all four stars shared, which shows them re-creating an old “Golden Girls” picture, it appears that Lathan is Blanche, King is Dorothy, Ross is Rose and Woodard is Sophia.

“We bring to you our rendition of Golden Girls, reimagined with an all-Black cast of your favorite actresses: Alfre Woodard, Tracee Ellis Ross, Sanaa Lathan, and Regina King, directed by Gina Prince-Bythewood and hosted by Lena Waithe,” reads a description of the project.

“This event is in partnership with Zoom, and the first episode is spotlighting and supporting Color of Change — the nation’s largest online racial justice organization,” it adds.

The production, which will take place Tuesday at 9 p.m. Eastern time, is free but requires registration.

Last year, former “Glee” star Jane Lynch revealed that she was working on “kind of a ‘Golden Girls’ for today” for Netflix. “The Golden Girls” was also recreated as a puppet show in 2016.

Ross’ event is the latest dose of pop culture nostalgia for fans to soak in. Last month, a similar event was announced when an all-star cast signed on to do a reading of “Fast Times at Ridgemont High.”

Cast reunions for “The West Wing” and “The Fresh Prince of Bel-Air” have also been recently announced. There’s also that delayed “Friends” reunion that’s been pushed back due to the coronavirus.

And, long before the pandemic hit, old TV shows were getting their due, with live productions of classic episodes of “All in the Family,” “The Jeffersons” and “Good Times” airing on ABC last year.