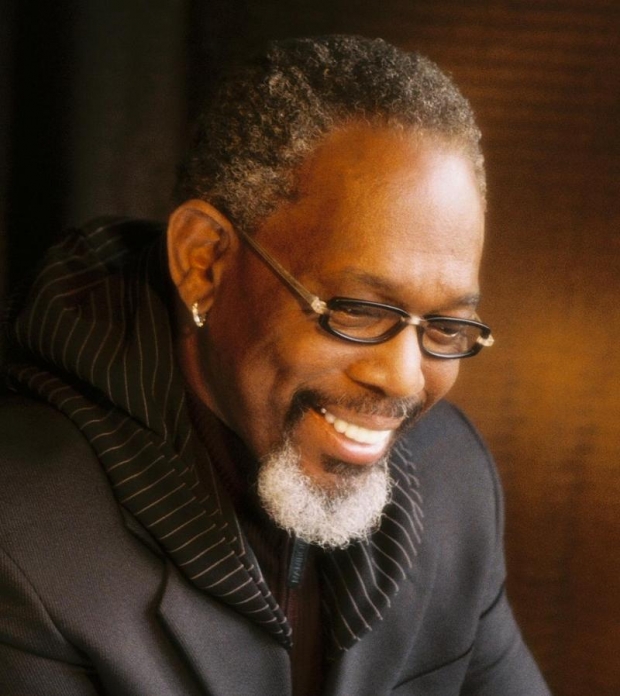 Anyone who knows gospel music in Houston knows about V. Michael McKay. For nearly half a century, churches throughout the country have been inspired by the words and music of McKay. As a conductor, clinician, speaker, songwriter and author, McKay has dedicated his life to a greater level of ministry.
McKay is a two-time Dove Award winner and 2000 inductee into the Gospel Hall of Fame. His songs have been covered by national artists such as Yolanda Adams, Tramaine Hawkins, Albertina Walker, Shirley Cesar, Bishop Paul Morton, Byron Cage, Brian Courtney Wilson and Kathy Taylor.
But McKay gets his greatest joy by sharing the gospel of others. He currently does that on his own show, “Truth,” Sunday nights on KTSU-Radio. And now, he’s hosting “A Salute to Houston Gospel Music Legends” to celebrate the city’s rich musical heritage.
Here, he talks about his musical influence and the upcoming Oct. 8 event that he says will be an affair to remember.
Defender: Have you been involved in gospel music most of your life?
V. Michael McKay: My family has influenced me musically, and they’ve been making musical deposits into me my entire life. Being around them, getting their valuable life lessons, I discovered the gift of writing and composing. My grandfather was a Baptist preacher in Alexandria, Louisiana. My grandmother would sing the whole hymn as my grandfather narrated, telling the whole story, whether at home or while riding on the car. I didn’t even know I was being taught. But from an early age, it was embedded in me.
Defender: You call what you do in the gospel music industry a gift. Why is that?
McKay: It’s a part of something that God did. One cannot ask for this. He just did it. Did Michael Jordan ask to be that guy? Kobe, Shaq, Tiger? That’s just a gift. That’s some stuff we can’t argue with. I wouldn’t have chosen this route for myself, but it was God’s choice for me. We’ve all learned to embrace those things. I’m a believer in discovering your gift, developing your gift and delivering your gift.
Defender: How do you feel about being a staple in the Houston Gospel community?
McKay: The sustainability of God to keep me around this long and this relevant has been phenomenal for me. It’s a responsibility. It’s beyond ego. Two things I know about God is that He orders and He allows. Subsequently, He has ordered my steps and allowed me the privilege to walk them out.
Defender: Your show on KTSU is extremely popular. What makes it unique?
McKay: I’ve been there since November and it’s been a blast. Ernest Walker had the vision to bring me in so that I could be a mature voice that was still relevant but could connect both worlds, the mature and the young at heart, someone who speaks a different language but at the same time, understands. It may be popular also because we, the cast, infuse information, excitement, and humor for two hours every Sunday night.
Defender: How did you come up with the idea for the Salute to Houston Gospel Music Legends?
McKay: We did the salute in February for Black History Month at KTSU recording studio. It only seated 80 people. It was a unique way to bring everyone together. It was such a hit and Pastor D.Z. Cofield from Good Hope Baptist Church felt the power of the experience and asked to repeat it at the church. I just wanted to trace the legacy of gospel music in the city of Houston so it will be a celebration of music from [local] legends. We’ll also recognize some living honorable mentions, as well as leaders who’ve had an impact in the community and who may never have been celebrated.
The city has such a rich heritage of gospel music. There are some of us who will forever remember Eugene Williams, Lee Ida Brown Campbell, Brenda Waters, Carl Preacher, Shirley Joiner, Hanq Neal, Ronald Materre and many more. I wanted to partner with my peers to trace and document our city’s rich heritage. So, there will be a core choir leading everyone who attends in singing the songs of our deserving gospel legends. To have today’s young gospel artists hear and experience, while others relive the music of our past is just going to be phenomenal.