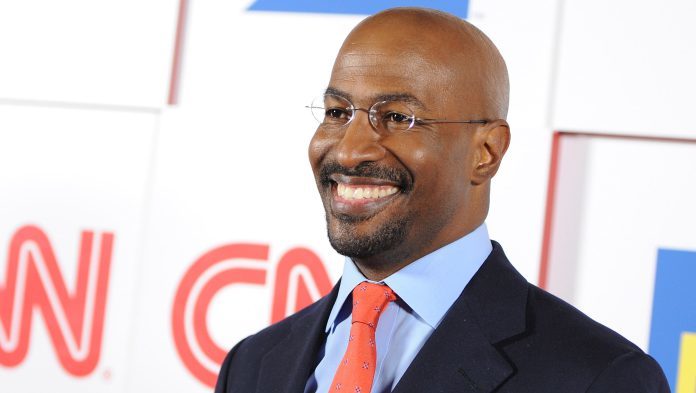 Van Jones is set to host a bi-monthly primetime show for CNN, starting in January.

According to CNN, “The Van Jones Show” will focus on “the forces that elected Donald Trump, the anti-Trump ‘resistance’ movement and the future of both major parties.”

What’s more, CNN has also greenlit a new series in connection with Jones’ production company Citizen Jones, which will have its focus on “reconciliation, hope and redemption” within the criminal justice system.

The network noted that Jones, who has previously hosted a series of town halls for “The Messy Truth,” will continue to address the “culture war” and the political climate in the United States. 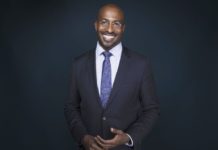 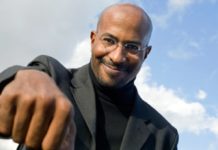 Van Jones urges Democrats to move on from ‘Clinton Days’