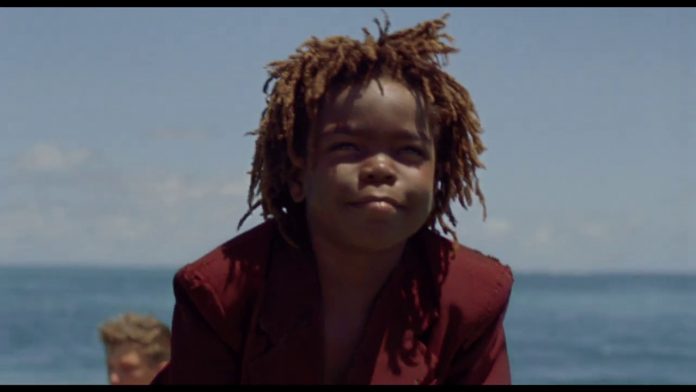 Wendy, a new retelling of the Peter Pan story, has broken barriers by showcasing the first Black Peter Pan.

Yashua Mack was chosen out of over 1500 children to play the role of Peter Pan, as revealed in Entertainment Weekly. The film’s director, Beasts of the Southern Wild‘s Benh Zeitlin, told the outlet that he chose Mack because of his innate ability to find the character.

“Yashua lived in a Rastafari camp in Antigua. A lot of places you see in the film are their playground,” he said. “Seeing this little boy drop into character was one of the most shocking things I’ve ever experienced in my life. He just inherently understood how to perform.”

He also said that he wanted to retell the story to address the original story’s racist overtones.

“Radically dismantling the history of the story was a huge reason why we wanted to tell it. His character and the story has been so important to me,” he said. “But you look back at iterations of it and they’re wildly sexist. They’re wildly racist, the way they portrayed Native Americans, usually.”

Wendy is in theaters now.