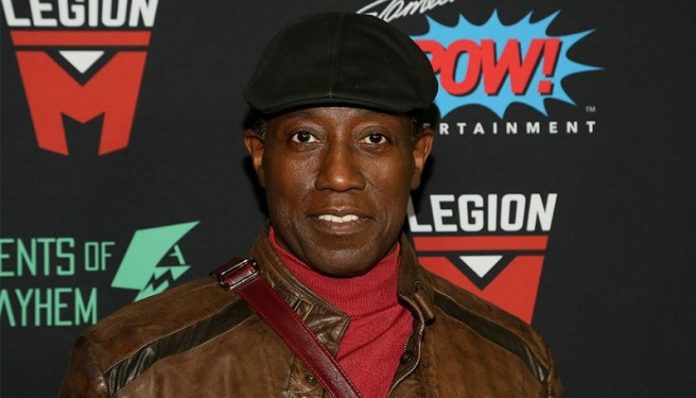 Wesley Snipes has been confirmed as General Izzi, a man who rules a neighboring nation in the highly-anticipated sequel that will bring Eddie Murphy and Arsenio Hall on-screen together again, to reprise their infamous roles in the 1988 cult classic, Coming 2 America.

Earlier this summer, Jermaine Fowler (Sorry To Bother You) had been rumored to be a part of the cast, but no additional information surrounding his character has been revealed.

So what can we expect from producer Kenya Barris? Reportedly, the plot of the sequel involves Akeem learning he has a long-lost son in America. He must go back to America to find his son and take him back home to become the next heir to the throne. Sounds promising. Back in April, Murphy and Hall met with Oscar-award winning Costume Designer Ruth E. Carter for preliminary fittings for the sequel.

While we wait for the film to hit theaters Summer 2020, fans of the Snipes and Murphy can look forward to seeing the pair in the Rudy Ray Moore biopic, Dolemite Is My Name, alongside an all-star cast, including Chris Rock, Tituss Burgess, Ron Cephas Jones, Craig Robinson, Mike Epps and more.