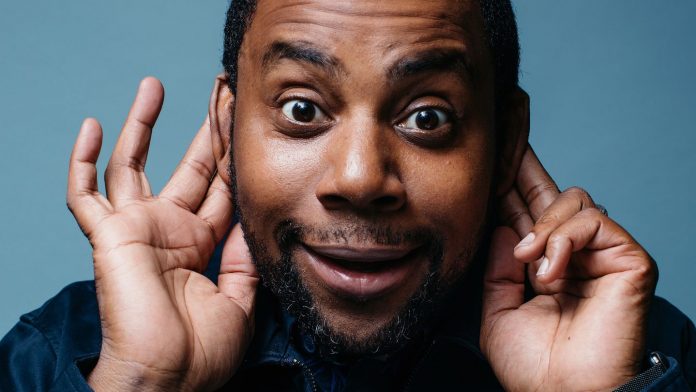 Thompson, a “Saturday Night Live” star, has performed in 17 seasons of the late-night comedy show and is its longest-tenured cast member. Thompson received his first Emmy Award for his work on the program in 2018.

“Kenan and Hasan are two of the most engaged and engaging entertainers in America. I’m thrilled they’ll help us celebrate the role of a free press in our democracy,” White House Correspondents’ Association President Jonathan Karl said in a statement Tuesday.

“We’re looking forward to a lively evening honoring the most important political journalism of the past year,” Karl said.

The White House correspondents’ dinner has typically featured a comedian as its host but broke that tradition last year when the organizers selected historian and author Ron Chernow as the entertainer to lead the evening.

Traditionally, the annual dinner has brought together journalists and administration officials, with the president and vice president attending. But that has shifted in recent years, with President Trump skipping the dinner each year during his tenure in the White House.

Last year, Trump, who has long feuded with the news media, also ordered administration officials not to attend the correspondents’ dinner.

It’s unclear whether Trump will reverse course and attend the 2020 dinner or plans to again order a boycott by officials working in his administration.