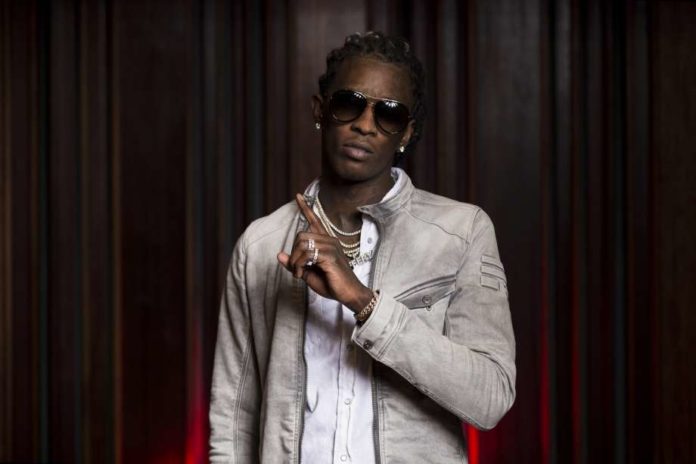 Cardi B’s impending motherhood means she won’t be in Houston next month as planned.

The chart-topping rapper, who was set to perform at Jmblya in Houston, Austin and Dallas, is no longer on the bill.

Replacing Cardi B is Young Thug,  known for the singles “Stoner,” “Best Friend” and “Pick Up the Phone.”

“Okay so i might be off from doing performances for a couple of months but in the meantime imma be working my ass off.” Cardi B wrote early Thursday on Twitter. “So many songs, features to do. Working on a lot of deals i sign up for and most importantly nesting. Im already overwhelmed from the new work.”

Cardi B is one of the biggest breakout stars of the past year, so the news has to be disappointing for a lot of people.

She scored a No. 1 single with “Bodak Yellow” and teamed up with Bruno Mars for the “Finesse (Remix).” Her debut album, “Invasion of Privacy,” topped the Billboard 200 last month.

Jmblya is May 6 in Houston at Sam Houston Race Park. The lineup includes J. Cole, Migos and Kevin Gates.