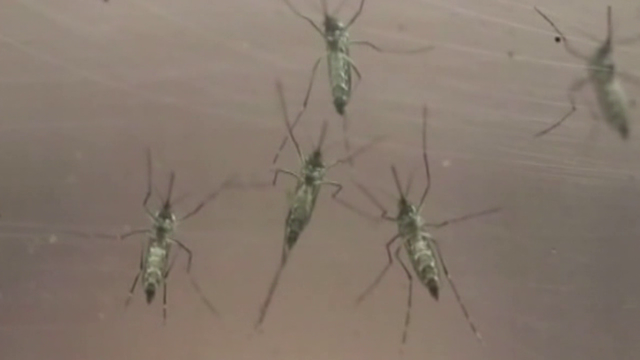 Harvey’s rains flooded the region. Standing water is a breeding ground for mosquitoes, including those that carry the West Nile and Zika viruses.

Van Deusen says there haven’t been reports of the viruses in the region. He says health officials want to prevent any outbreak and control “nuisance” mosquitoes that could interfere with recovery efforts.