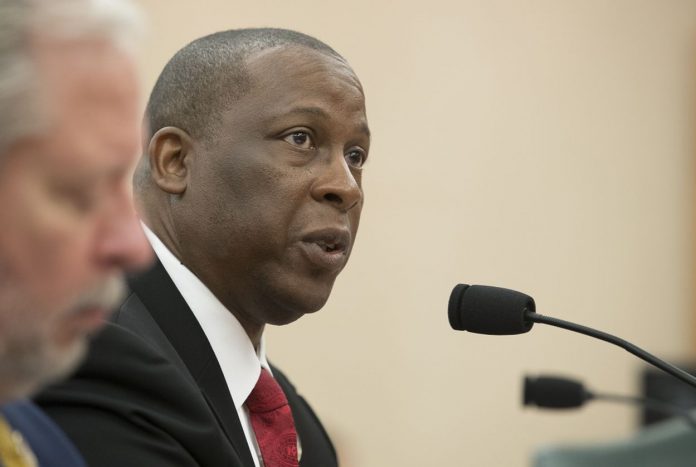 Texas Health and Human Services Commission leader Charles Smith is stepping down at the end of May, the agency confirmed Thursday.

Smith, executive commissioner for the health agency, said he would retire after weeks of intense scrutiny over how the commission handles contracts. He is considered a longtime ally of Republican Gov. Greg Abbott, who picked him to lead the state’s Health and Human Services Commission in 2016. He worked for the governor previously in the attorney general’s office, when Abbott was the state’s top attorney.

In a news release, Smith said that his role as executive commissioner “is a job I have loved, and I know together we have made a difference for Texans.”

“I will always be a friend to the agency, and the work of the HHS system will carry on,” Smith said. “The agency has a big heart and strong leadership. We will be sure our employees and the people of Texas have what they need to continue to shine.”

Soon after Smith announced his retirement plans, Abbott said former State Sen. Tommy Williams will begin leading the agency on an interim basis June 1. A search for a permanent replacement will begin immediately, he said.

As head of the Health and Human Services Commission, Smith has overseen an agency with 60,000 employees and an $80 billion biennial budget despite having no background in health care. During his tenure, the agency has launched the Healthy Texas Women program, overseen assistance for Hurricane Harvey victims, ensured young patients under the Children’s Health Insurance Plan would have coverage if Congress didn’t renew funding, and merged with two other state agencies.

But the agency has also struggled during Smith’s time as executive commissioner.

In recent weeks and months, the commission has endured scandal over how multi-million dollar contracts are managed. State auditors, legislators and Abbott have criticized Smith’s agency over how it continues to muck up contracts even after years of work to make the onboarding and management process more efficient. Last month was particularly bad for the commission after Abbott wrote a scathing letter to Smith over contracting failures related to the Children’s Health Insurance Program in rural communities. The letter and other contracting issues highlighted by state auditors led five employees — including two top state officials overseeing contracting and procurement — to depart the agency.

In January, the commission endured the ire of Texas House Speaker Joe Straus, a Republican, after an audit report found the commission allowed a health insurance company to pay $29.6 million in bonus and incentive payments to medical providers’ employees, even though those payments were not allowed under the company’s contract.

During the 2017 legislative session, Smith and other Texas Health and Human Services Commission officials came under fire from legislators for not reporting at least 42 contracts worth $100 million or more to the Legislative Budget Board’s database in a timely manner.

In addition, Smith faced ongoing accusations from former and current agency workers that he has caved under pressure from Abbott’s office to make policy decisions. The agency has faced backlash over a rule that would require medical providers to cremate or bury fetal remains from abortions and miscarriages; efforts to kick Planned Parenthood out of Medicaid; eliminationof the agency’s refugee assistance program; slowness in delivering food assistance to Hurricane Harvey survivors; and dialing back funding to the Heidi Group, an anti-abortion organization, after it failed to attain its patients’ served goals — a move critics say could’ve been avoided if the agency had not given the organization money in the first place.

The organization has also seen the departure of dozens of experienced staff members who say morale has plummeted during Smith’s time as executive director and say they feel overworked and undervalued. Staffers have pointed out that the institutional brain drain among the programs has also stifled the agency’s work. Smith pushed back on those assertions in February, noting that he expresses his appreciation for his staff constantly and that the subject matter experts and the program staff are still managing agency services.

At the time his appointment was announced, Abbott said in a May 2016 news release that Smith “is a proven leader ready for the challenge to take the helm at Texas’ Health and Human Services Commission.”

On Thursday, Abbott praised Smith’s “remarkable record” as a public servant for over 30 years.

“Throughout his tenure, Charles has taken a hands-on approach to solving tough issues while displaying a tireless work ethic,” he said. “I thank Charles for his service, and wish him nothing but success in his future endeavors. I am confident he will prove to be an invaluable asset wherever he should devote himself next.” 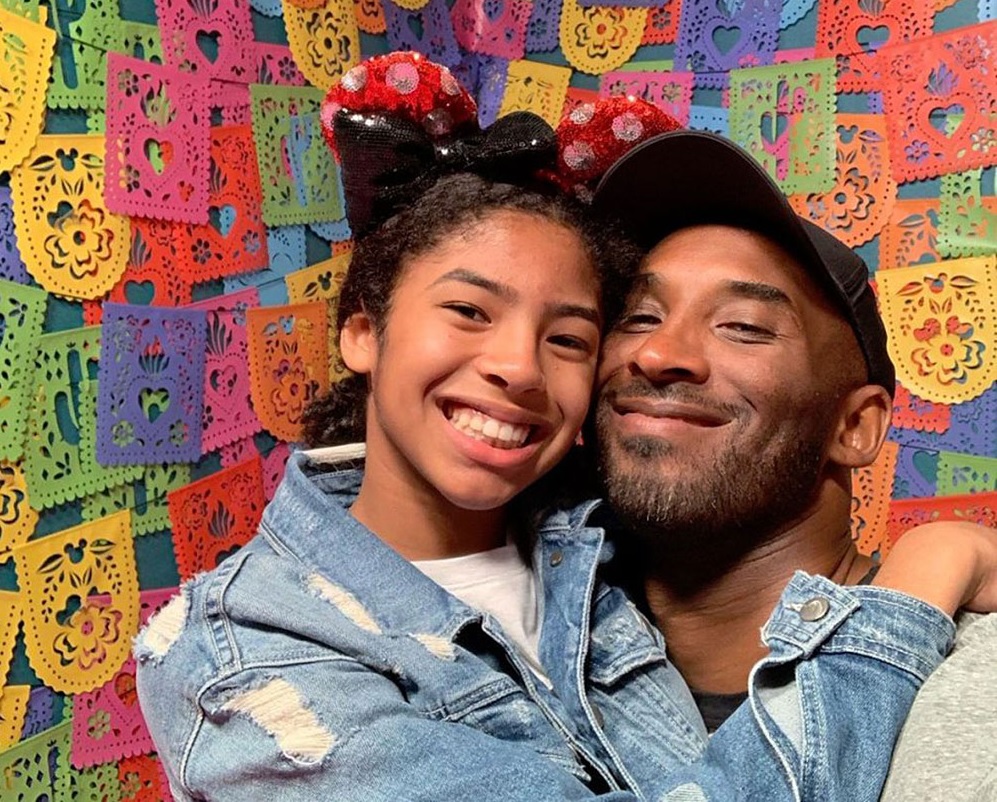