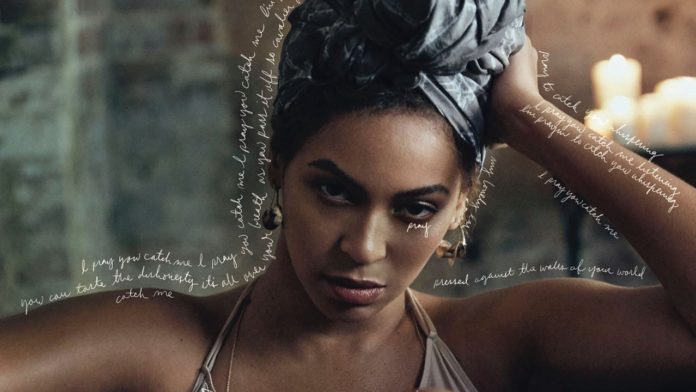 Beyoncé‘s Lemonade reign isn’t over quite yet.

The superstar singer recently announced the release of her special edition coffee table book, How to Make Lemonade, which is on sale for $3oo.

The box set is a 600-plus page hardcover book that includes hundreds of never-before-seen photos from the making of her sixth studio album, Lemonade, and showcases the inspiration and themes behind the film, which exclusively premiered on HBO in April 2016.

According to Vogue, the collector’s item goes as far as to break down things like the Yoruba body paint worn in Beyoncé’s “Sorry” video and “the connection between a head wrap and Louisiana’s Tignon laws, which restricted the dress of Creole women in an effort to maintain the state’s racist social hierarchies.”

The foreword is written by Dr. Michael Eric Dyson with poetry by Warsan Shire. Beyoncé’s personal writing and lyrics are also throughout the book.

The box set includes a double LP vinyl of the Grammy-winning album.

How to Make Lemonade is available for pre-order now.